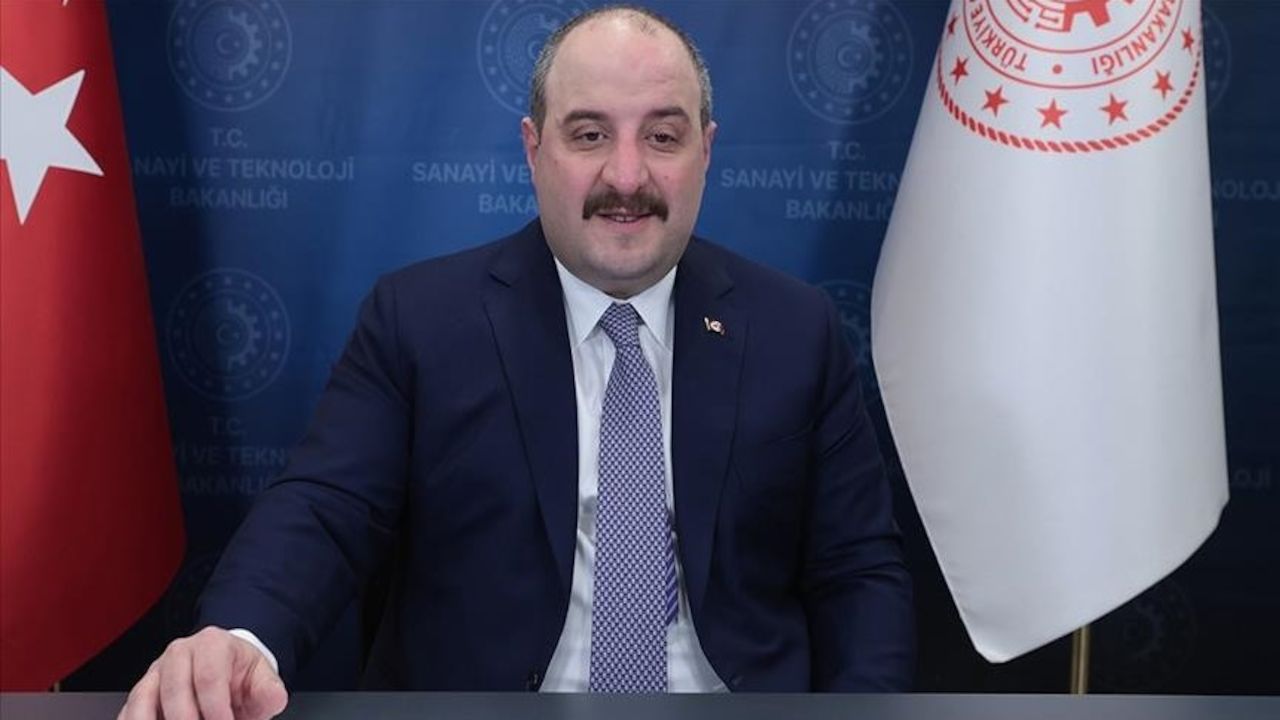 Turkey's Technology and Industry Minister on Thursday congratulated the United Arab Emirates (UAE) on successful placement of a spacecraft in orbit around Mars.

"The success of the United Arab Emirates Mars Mission, on which they have been investing for a long time, is worthy of appraisal," Mustafa Varank said on Twitter.

“Each new discovery in space has the potential of increasing international cooperation, serving the interests of the world peace,” Varank added.

In a statement, the Dubai-based Mohammed bin Resid Space Center stated that the spacecraft successfully entered the orbit and could send healthy signals to the center.

The 1.3-ton observation satellite, which was sent to Mars by the H-2A rocket from the Tanegashima Space Center of Japan in July 2020, will work on weather and climate change.

The Hope Probe is tasked to provide the first-ever complete picture of the Martian atmosphere, with three state-of-the-art science instruments designed to study the different aspects of the planet's atmosphere.