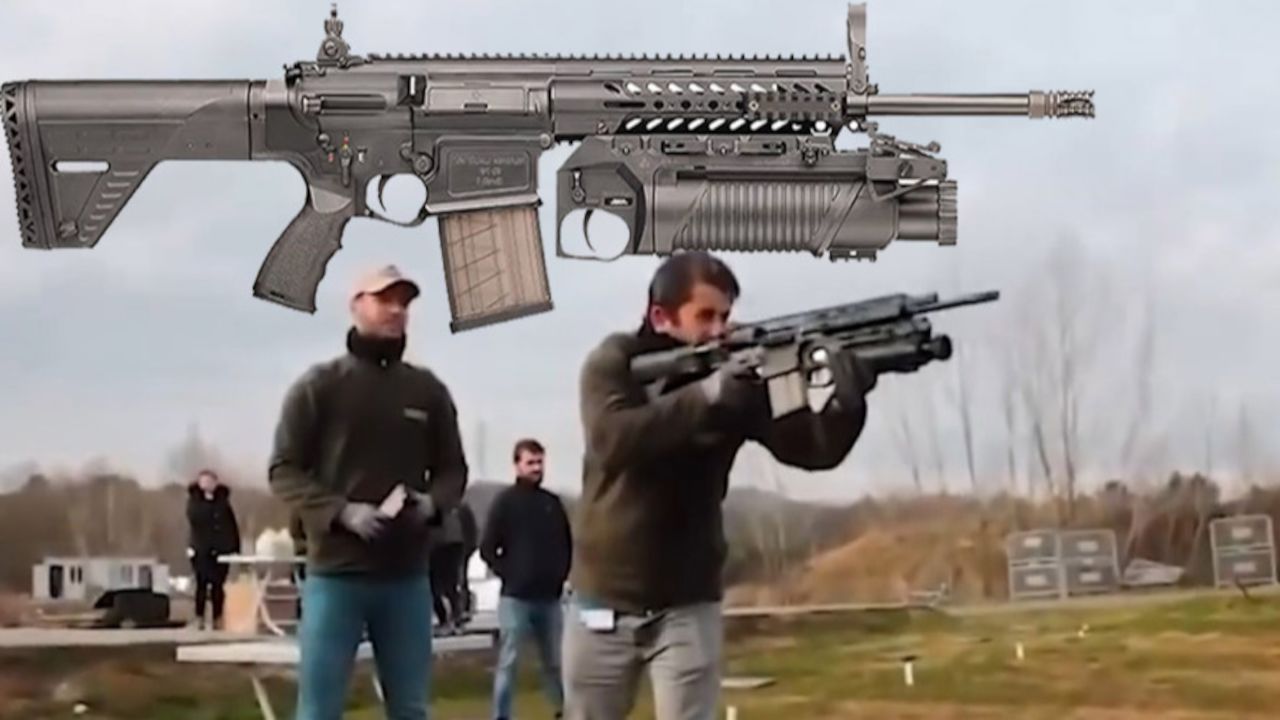 The Presidency of Turkish Defence Industries (SSB) announced that the deliveries of the MPT-76 compatible grenade launchers to the Turkish Armed Forces (TAF) are in progress.

The grenade launchers are produced by Ata Arms Inc. to be specifically compatible with TAF's MPT-76 National Infantry Rifle.

The BA40 grenade launcher has a double-action trigger. It also has a 228 mm barrel that swivels, which enables it to be fed from either right or left depending on the user. It is fitted with an ergonomic grip and manual safety button.

MPT-76 is a Turkish domestically produced rifle manufacturer according to NATO standards. The rifle can operate in sand, rain, mud and temperatures between -40° and 65° C. The rifle can fire 650 shots per minute trouble-free and has a frame weight of 4.1 kg and an effective range of up to 600 meters.