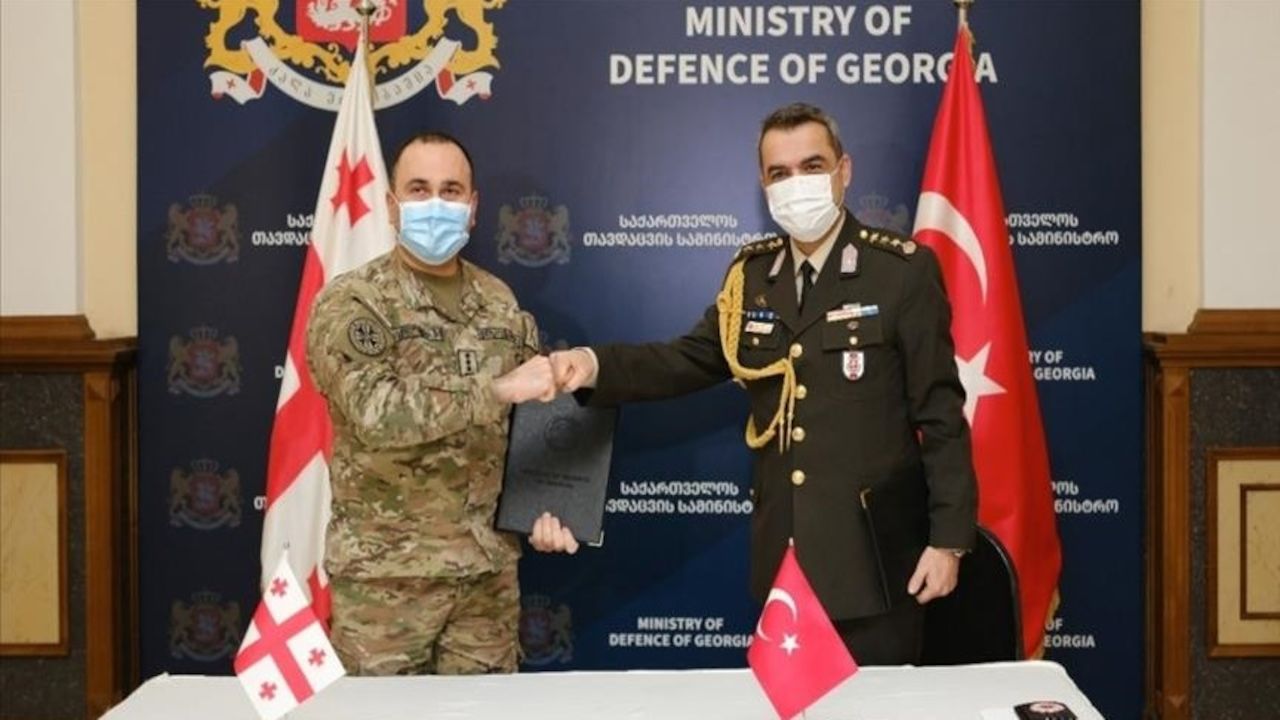 Turkey has made a donation of military equipment to the army of its northeastern neighbor Georgia, military officials announced on Sunday.

A ceremony attended by senior Turkish and Georgian military officials marked the donation of the valuable equipment, it added.

Underlining the close and successful defense cooperation between Turkey and Georgia, the statement said: “The donated equipment will be assigned to various combat and engineering regiments and will facilitate them carrying out their assigned tasks.”

The move follows Turkey’s donation last November of 36 buses, 12 armored earthmovers, and various other equipment to the Georgian Army.