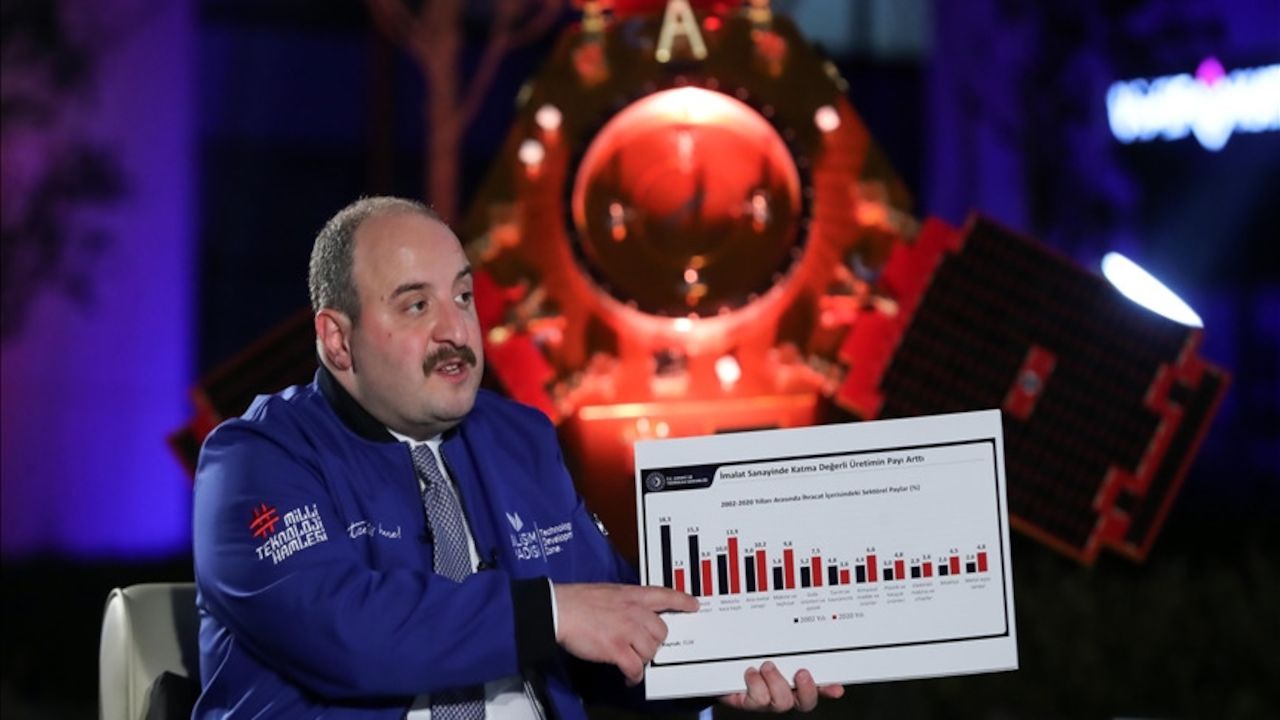 With the world increasingly moving towards autonomous and unmanned aircrafts, Turkey seeks to develop a homegrown concept of such systems, a senior technology official of the country said on Thursday.

"Maybe five or ten years from now, we'll talk about how fifth-generation warplanes are no longer useful and the whole world will start to follow us," Industry and Technology Minister Mustafa Varank said in a television interview.

Varank underlined that Turkey's production facilities had gained significant capabilities under the F-35 fighter jet program, for which the country continues to manufacture parts despite no longer being a member.

He noted that the country would continue on its project to develop a combat aircraft of its own, while at the same time developing alternative projects for combat unmanned aerial vehicles (UAV).

The F-35s have important capabilities but are very expensive aircraft, he said. "We weren't only its buyer, but a partner of the F-35 Program. Turkey was producing nearly a thousand parts, including engine parts."

Pointing out that the country had fulfilled its commitments until its last day in the jet program, he said Turkey was the sole manufacturer for some of the jet's parts.

"As we left the program, there was an increase in the costs of the plane, they had to find new suppliers," he said adding that efforts for the National Combat Aircraft Project were being conducted in Turkey.

Turkey's acquisition of the Russian S-400 missile defense systems in 2017 led to the then-Trump administration's decision to expel Ankara from the F-35 joint strike fighter program over concerns that the advanced Russian anti-air system could be used to comprise the jets and are incompatible with NATO systems.

Turkey, however, has denied that the S-400 poses a threat to F-35 aircraft, and has maintained it would not be integrated into NATO networks.

Drawing attention to rising environmental sensitivities with the EU's Green Deal, Varank said this could open up new opportunities for Turkey, particularly in electric cars.

"In 2030, vehicles with internal combustion engines will not be allowed in Europe. Therefore, a huge market is opening up to us in terms of electric cars," he said.

To overcome the challenges of climate change and environmental degradation, the EU plans to form a new growth strategy that would transform the union's economy into a sustainable one.

Under this initiative, known as the Green Deal, the bloc aims to be climate neutral by 2050.