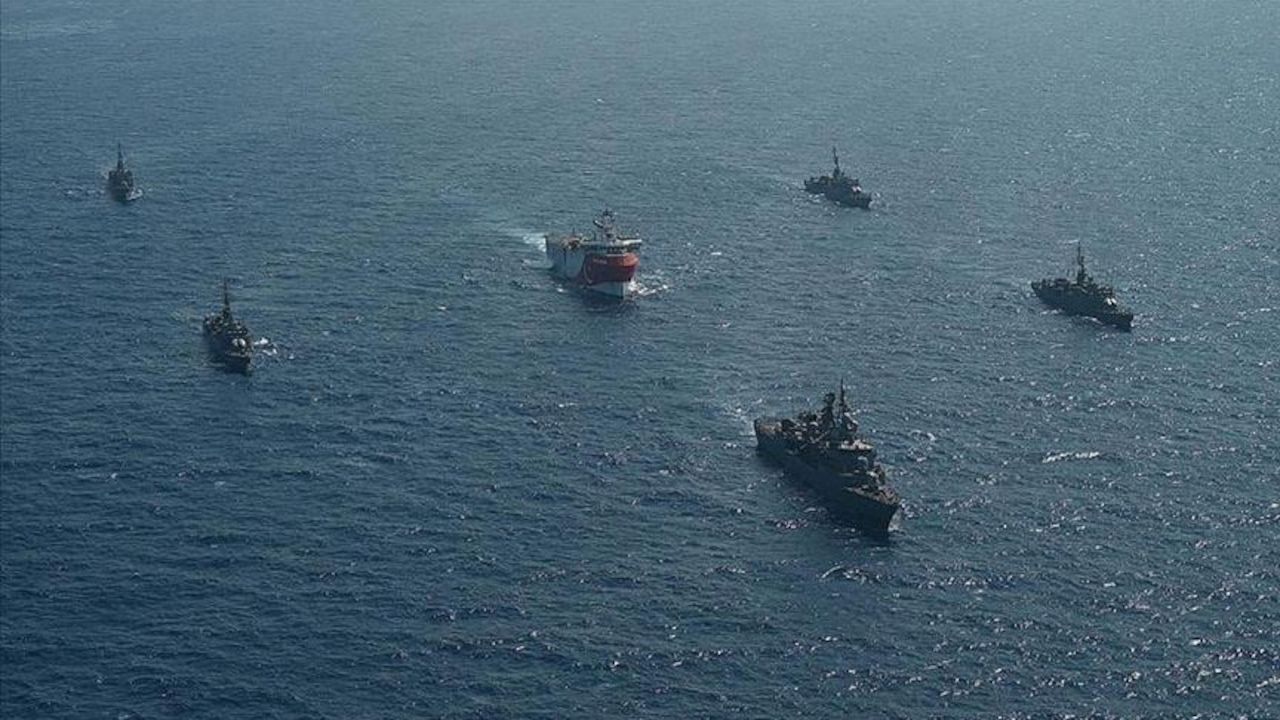 Turkey and Greece have mutually cancelled military drills set earlier this month by Ankara for this Wednesday, Oct. 28 and by Athens for Thursday, Oct. 29, according to Turkish security sources.

In a one-time move and gesture of goodwill, Turkey on Monday revoked its Navtex naval alert for planned military drills in the Mediterranean to show Turkey’s willingness to solve the problems in the Eastern Mediterranean and Aegean with dialogue, said the sources, who asked not to be named due to restrictions on speaking to the media.

Akar said on Twitter that Turkey was in favor of dialogue, negotiations, international law and good neighborly relations.

Turkey is determined to defend the country’s rights and interests, he added.

Navtex is a maritime communications system that allows ships to inform other vessels about their presence in an area, as well as other information.

Amid tensions between Turkey and Greece in the Eastern Mediterranean, on Oct. 8 Greece issued an alert that it would hold maritime shooting drills on Turkey’s Republic Day national holiday, in what seemed a deliberate provocation.

After Greece issued its alert for Oct. 29, Turkey in response issued its own Navtex alert for shooting drills for a day prior, Oct. 28.

Tensions have recently escalated regarding the issue of energy exploration in the Eastern Mediterranean.

Greece has disputed Turkey's energy exploration, trying to box in Turkish maritime territory based on small islands near the Turkish coast.

Turkey, the country with the longest coastline on the Mediterranean, has sent drill ships to explore for energy on its continental shelf, saying that Turkey and the Turkish Republic of Northern Cyprus (TRNC) also have rights in the region.