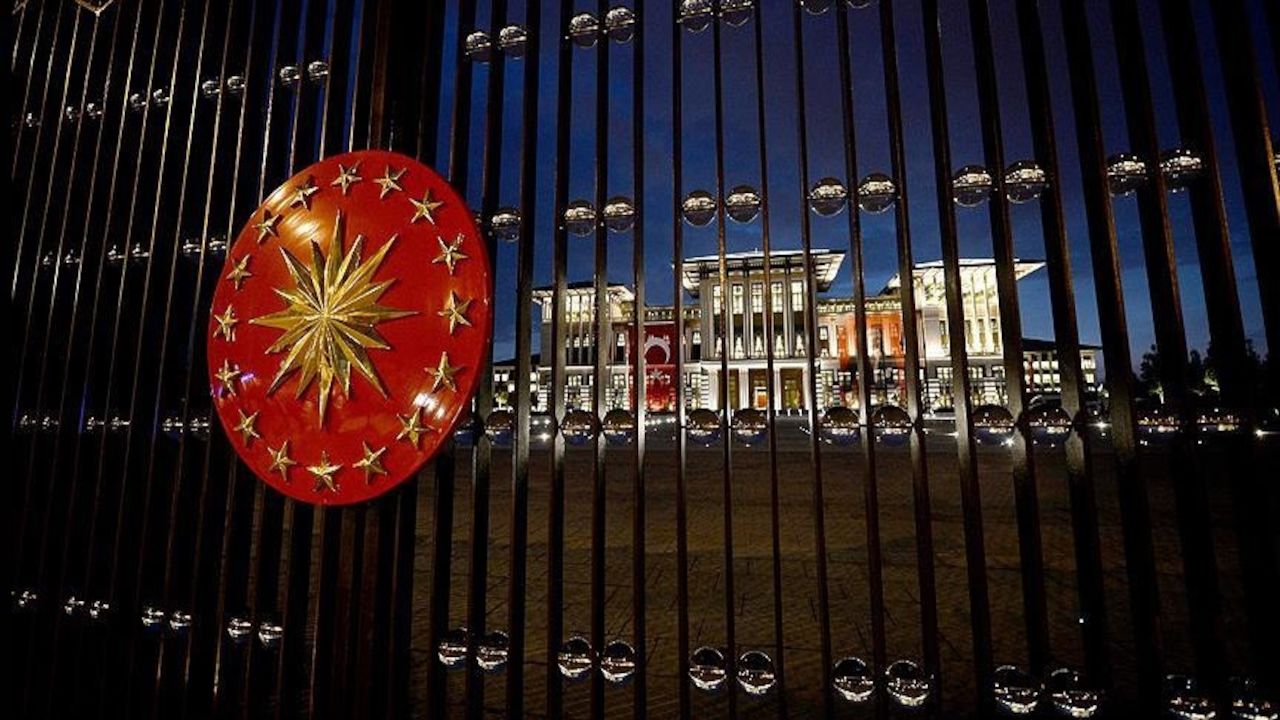 Turkey is not afraid of the US's unilateral sanctions, the country's vice president said on Friday.

"As always, we will continue to be on the side of common sense, in line with the interests of our nation. We are not afraid of US's unilateral] sanction. Turkey does not need] to be discouraged by any sanction," Fuat Oktay told the lawmakers in his closing speech while debating the 2021 budget in the parliament.

Oktay called on the US to gain Turkey's friendship instead of imposing sanctions.

"Every country that excludes Turkey will have less room for action in the region," he said while condemning the "unfair sanction decision”.

Oktay underlined that the Turkish parliament showed a strong will against the sanctions.

In a joint declaration on Wednesday, Turkish political parties urged the US to revoke its decision to impose sanctions on Turkey over its acquisition of the Russian S-400 missile defense system.

"We reject the US sanctions decision that was announced on Dec. 14, 2020. Turkey never hesitates to take any step necessary to protect its national security," read the declaration.

The US on Monday imposed sanctions on Turkey over its acquisition of the Russian missile defense system.

The sanctions, coming under the Countering America's Adversaries Through Sanctions Act (CAATSA), target Turkey’s Defense Industries Presidency (SSB), including Ismail Demir, the head of the SSB, and three other officials.

In April 2017, when its protracted efforts to buy an air defense system from the US proved futile, Turkey signed a contract with Russia to acquire the state-of-art missile shield.

The US officials have voiced opposition to their deployment, claiming they would be incompatible with NATO systems and would expose F-35 jets to possible Russian subterfuge.

Turkey, however, stressed that the S-400 would not be integrated into NATO systems, and poses no threat to the alliance or its armaments.