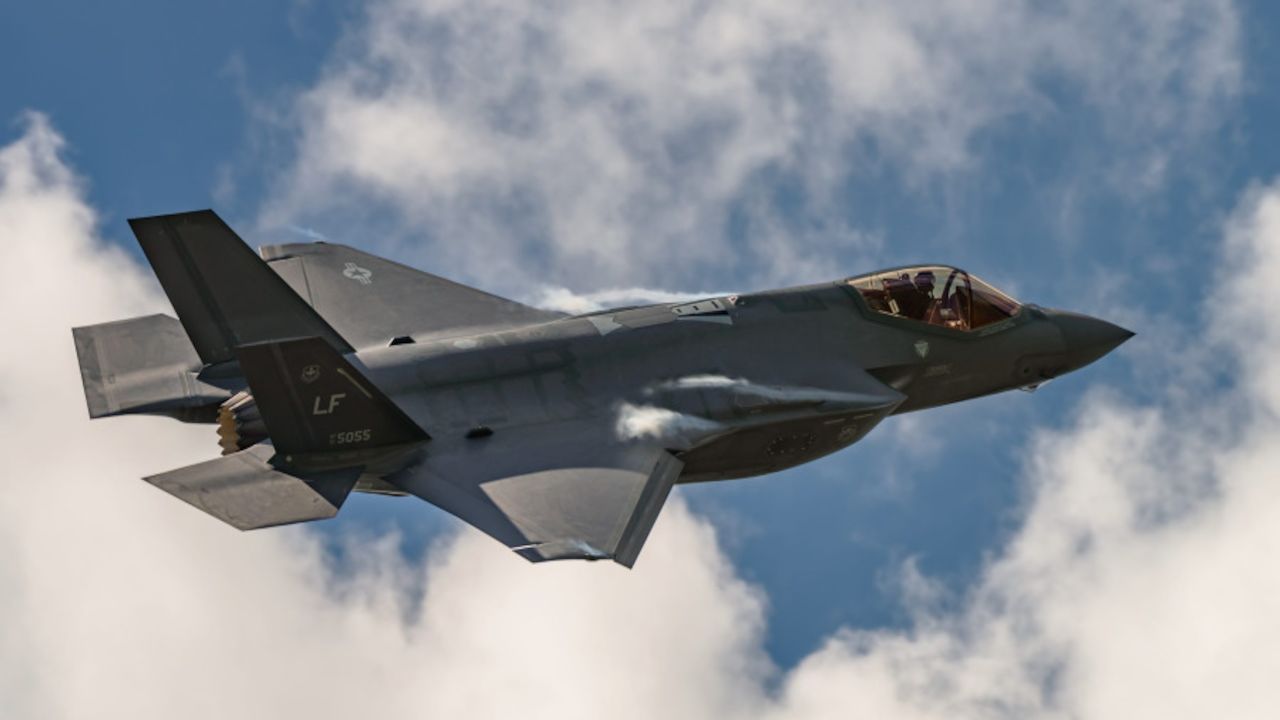 The Turkish defense industry has hired one of Washington’s most prestigious law firms to try to remain in the F-35 jet fighter program after the Donald Trump administration said it would kick Turkey out two years ago over its purchase of Russian air defense systems.

Ankara-based SSTEK Savunma Sanayi Teknolojiler (Defense Industry Technologies) has hired Arnold & Porter for $750,000 for strategic advice and outreach to US commercial partners and stakeholders in the program. The contract was effective Feb. 1 and lasts six months.

SSTEK is wholly owned by the Presidency of Defense Industries (SSB), the government office that manages Turkey’s defense industry.

Arnold & Porter will “advise on a strategy for the SSB and Turkish contractors to remain within the Joint Strike Fighter Program, taking into consideration and addressing the complex geopolitical and commercial factors at play,” the firm’s lobbying filing states.

The firm will also “undertake a targeted outreach to the US commercial partners and stakeholders within the JSF Program to sound out and understand their interests with regard to SSB’s continued involvement as a strategic ally and valued partner in the JSF Program,” the filing states. Arnold & Porter also commits to “continually monitor export controls and trade sanctions … that may be relevant and explain any said sanctions.”

The Trump White House announced  in July 2019 that it had removed Turkey from the multi-nation F-35 program, although the Pentagon has since clarified that it will continue to depend on Turkish defense contractors for key components through next year. The SSB faces its own set of challenges, with then-Secretary of State Mike Pompeo announcing sanctions against the agency in December under the Countering America’s Adversaries Through Sanctions Act (CAATSA) over its cooperation with Rosoboronexport, Russia’s main arms export entity.

Arnold & Porter senior international policy adviser Miomir Zuzul, a former member of Parliament in Croatia and former ambassador to the United States and the United Nations, is registered to lobby on the contract. Joining him are firm partner Raul Herrera, a former general counsel to the Inter-American Investment Corporation, and senior counsel L. Charles Landgraf.

SSTEK and Arnold & Porter did not respond to requests for comment.