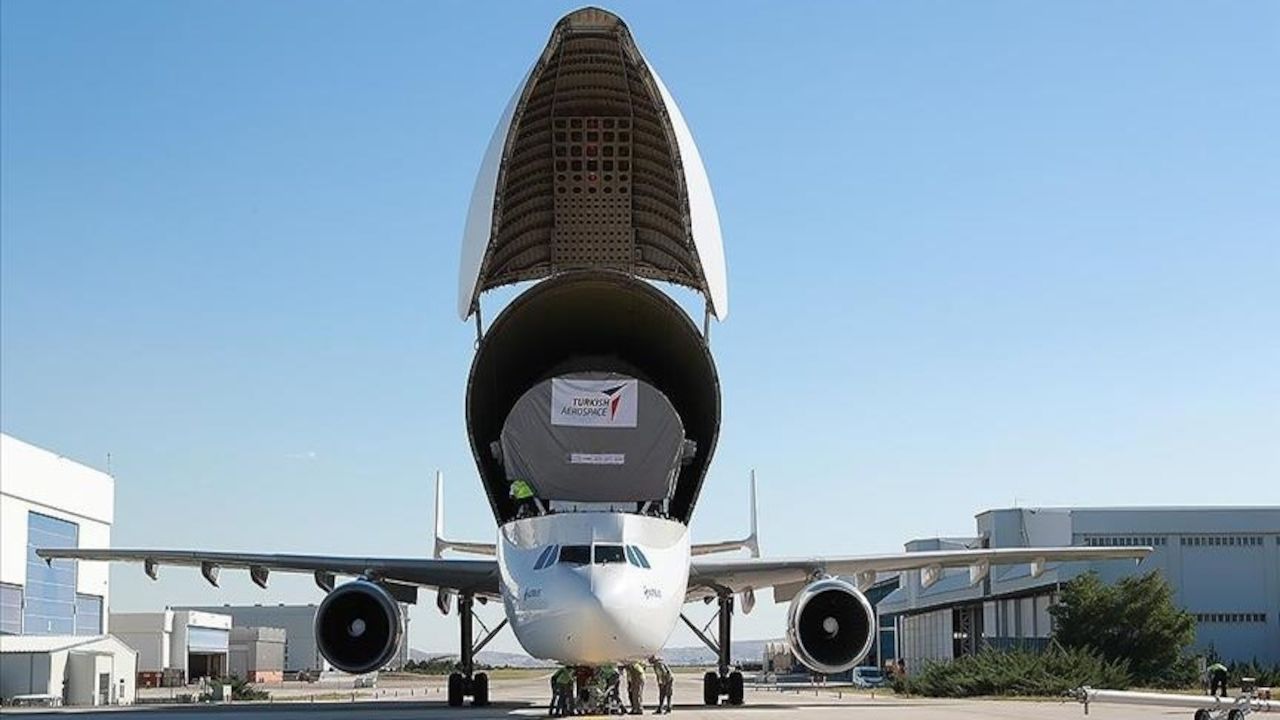 Turkey's defense and aerospace industry racked up $950 million in exports in the first four months of 2021.

Sector exports jumped 47.7% from the same period in 2020, according to data compiled by Anadolu Agency from the Trade Ministry and the Turkish Exporters' Assembly (TIM).

The commercial capital Istanbul was the city with the highest exports of defense and aerospace products in January-April. During this period, exports from the city climbed 86.8% on an annual basis to $387.5 million.

It was followed by the capital Ankara and the central Turkish city of Konya with $204.5 and $131.7 million, respectively.

The US was the top export market for the aviation and defense industry sectors with over $386 million in the period, up 56% from a year earlier. It was followed by Azerbaijan with exports worth $117.3 million, up 1,234%, and the UAE with $90.3 million.

The country's April exports increased 109%, compared to the same month last year, reaching $18.8 billion. This was the highest April export figure of all time.

In the January-April period, Turkey's exports amounted to $68.8 billion.