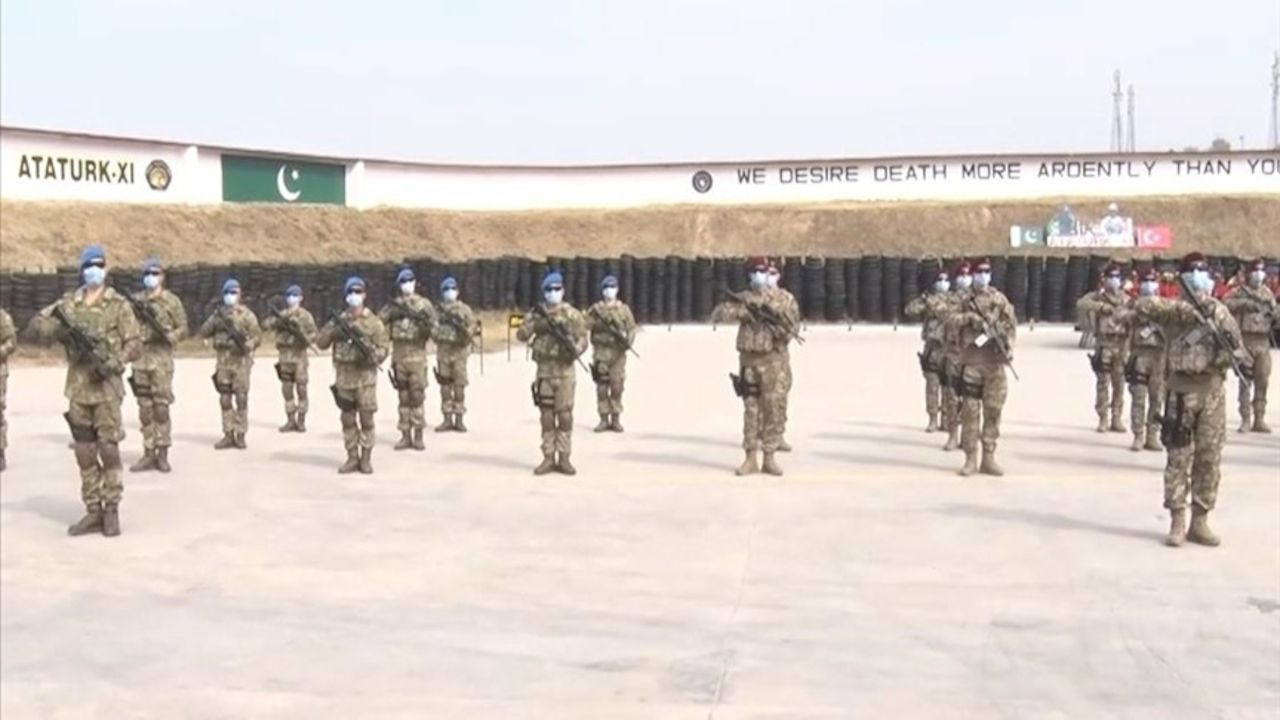 The opening ceremony of the exercise ATATURK-XI 2021 was held at the Pakistani military's Special Service headquarters in Tarbela, located in Khyber Pakhtunkwa province that borders neighboring Afghanistan, said a statement from the Pakistan Army.

"The joint military exercise will further strengthen the bond of two brotherly nations and will help in adapting the emerging trends in military modernization and cooperation," the statement said.

Ankara and Islamabad have increased defense and military cooperation in recent years.

In July 2018, Pakistan Navy signed a contract for the acquisition of four Turkish-built MILGEM corvettes with Turkish state-owned defense contractor ASFAT. According to the plan, two corvettes will be built in Turkey and the next two will be built in Pakistan which also involves technology transfer.

In October 2019, Turkey’s President Recep Tayyip Erdogan along with then Pakistan Navy Chief Adm. Zafar Mahmood Abbasi had cut the first metal plate of the first MILGEM Ada class corvette during a ceremony in Istanbul.