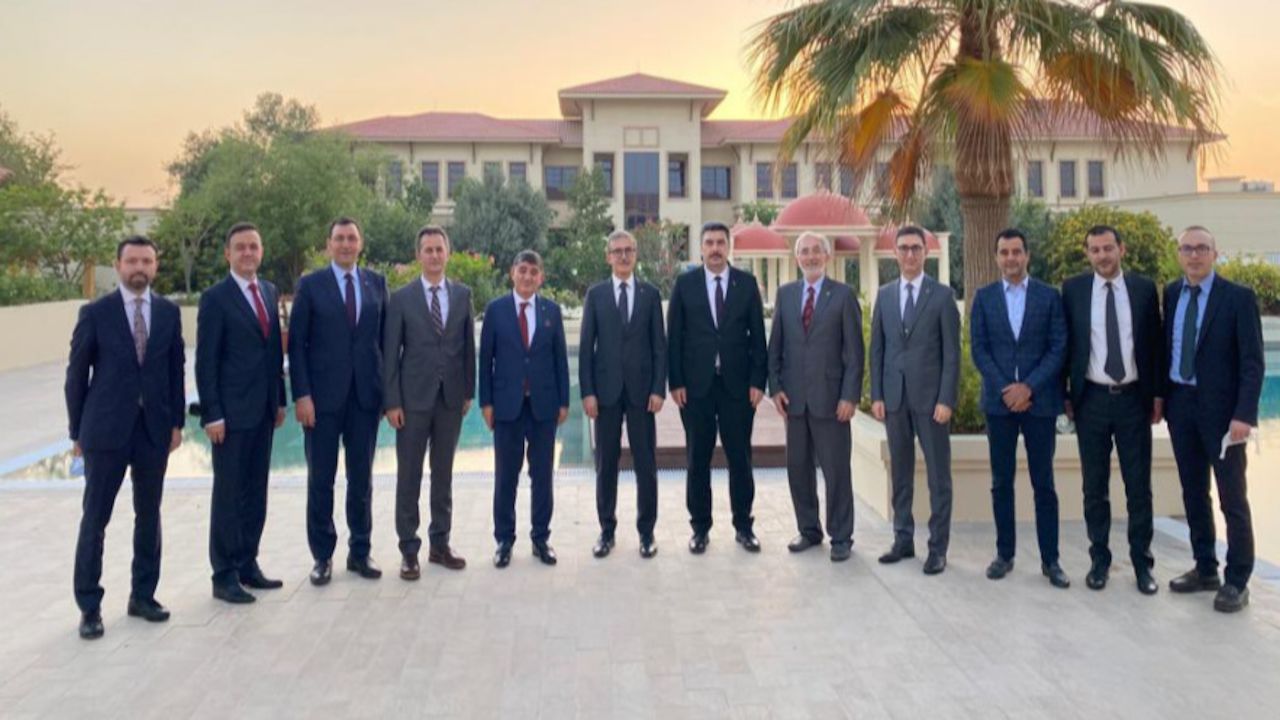 The head of the Turkish Presidency of Defence Industries (SSB), Ismail Demir, discussed, on Wednesday, with the Chief of Staff of Qatari Armed Forces (QAF) Lt General, Ghanem bin Shaheen Al-Ghanim, ways to enhance defense cooperation between the two countries.

These talks came as part of the visit of Ismail Demir and his accompanying delegation to the Qatari capital, Doha. The talks were attended by a number of senior officers of the Qatari Armed Forces as well as Turkey’s Ambassador to Doha.

Ismail Demir, the head of SSB, discussed with the Chief of Staff of QAF, Ghanem bin Shaheen Al-Ghanim, opportunities to strengthen relations between the Presidency of Defence Industries and the Qatari Armed Forces.

The prospects for cooperation between QAF and SSB and ways to enhance and develop this cooperation were also discussed and reviewed.