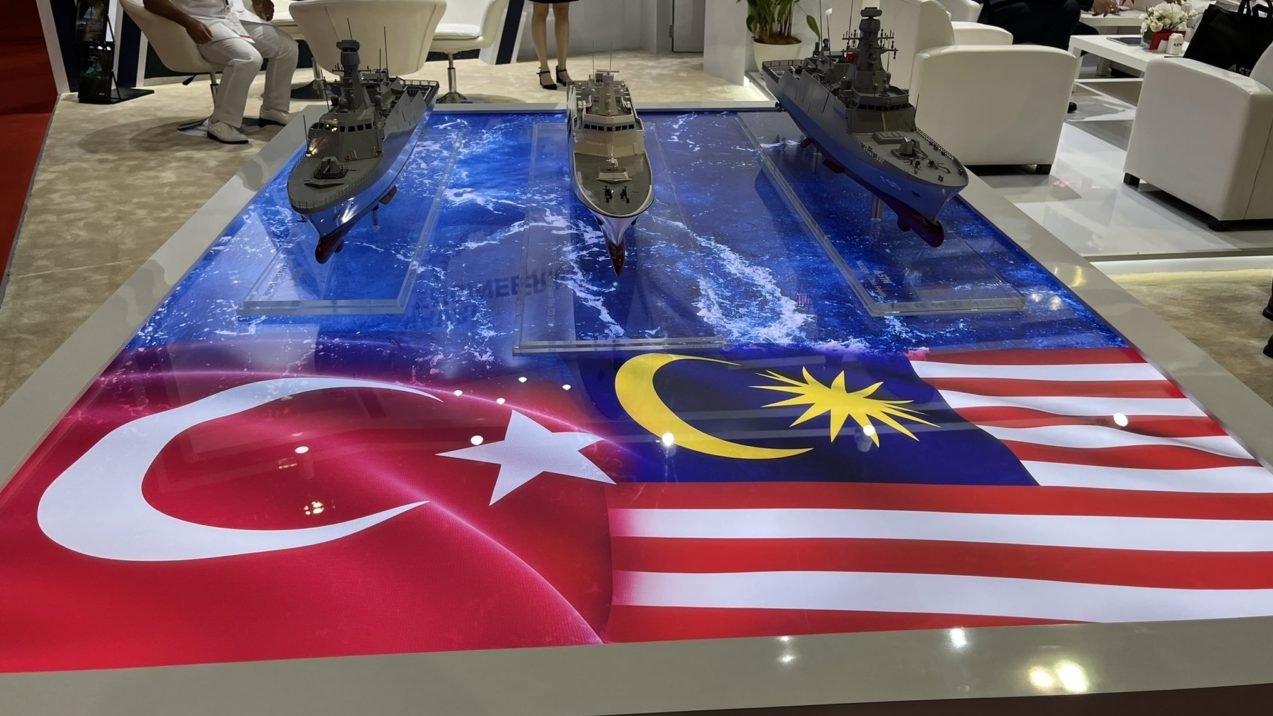 Turkey is ready to explore new areas of cooperation in the defence industry with Malaysia through its participation in the Defence Services Asia (DSA) 2022 and National Security (NATSEC) Asia 2022 exhibitions.

Demir pointed out that both countries had successfully collaborated in the field of land systems, with cooperation between Turkish company FNSS and Malaysia's DefTech, which co-produced 8X8 Armoured Combat Vehicles.

"Turkish defence companies have become global players with their combat proven systems and products. They are open to collaborate with friendly countries in a long-term relationship, based on a win-win strategy, which includes transfer of technology, joint-production and co-marketing.

"We are offering cooperation models which are open, friendly and based on goodwill that most countries do not offer. We are ready to share our experiences with our Malaysian counterparts," he told Bernama in an interview.

Turkey once again makes its presence felt by taking up the largest pavilion at the DSA and NATSEC Asia 2022 exhibitions, which will take place from March 28 to 30 at the Malaysia International Trade and Exhibition Centre (MITEC), here.

A check by Bernama found the Turkish pavilion is taking almost half of the exhibition space provided, alongside the Malaysia pavilion and 18 others representing countries, including the United States, India, Germany, Poland, Switzerland, France, Spain, Thailand and Austria.

Demir said 32 Turkish companies will participate in the DSA alongside SSB this year. Among the companies involved are ASELSAN, HAVELSAN, MKE, STM, TUSAS, ROKETSAN, OTOKAR and Nurol Makine.

He noted that Turkish companies give utmost importance to be a part of this worldwide event to establish strategic partnerships with their counterparts.

"DSA exhibition is one of the most attractive defence industry occasions in the world. It is the biggest and most efficiently organised Defence and Homeland Security show in Asia.

"Turkish National Pavilion has always had a strong presence at the DSA exhibition as a concrete indicator of how much we give importance to the exhibition and hosting country Malaysia," he added.

Turkey has participated in 13 editions of the DSA since its inception in 1996.