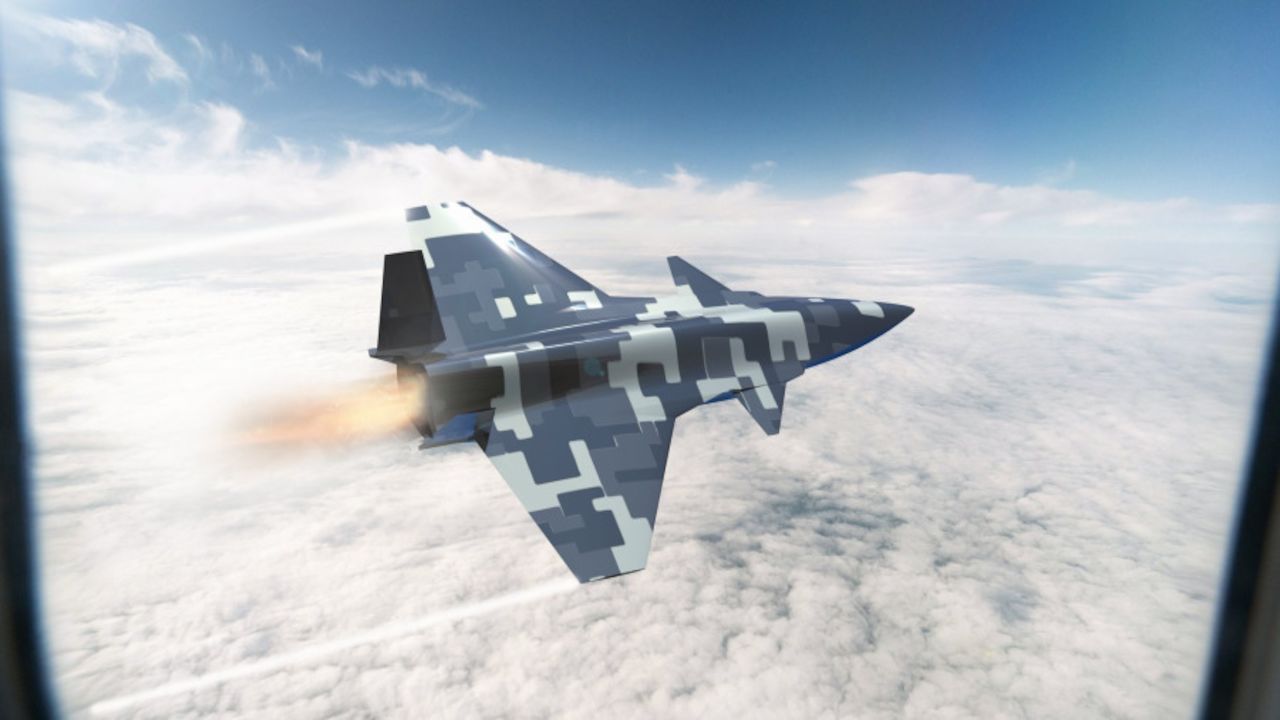 Some details on Turkey’s domestically-made unmanned fighter jet, which is expected to make its maiden flight in 2023, were revealed by the chief technology officer (CTO) of leading local drone magnate, Baykar.

It is designed in a way to have low visibility and to be able to maneuver aggressively.

Bayraktar previously emphasized that since the domestic development of fighter jets like the F-35 – a program from which Turkey has been expelled – could take an extended period, it may result in Turkey's platform lagging a generation behind, which is why developing unmanned fighter jets is of particular importance.

Instead of producing an F-35-like aircraft in 15 to 20 years, Bayraktar said, they are concentrating on areas the world is already heading towards – lower-cost, artificial intelligence-equipped unmanned warplanes.

This can make Turkey one of the leading countries in the field as it has succeeded with its “game-changing” UAVs and UCAVs, he said at the time.