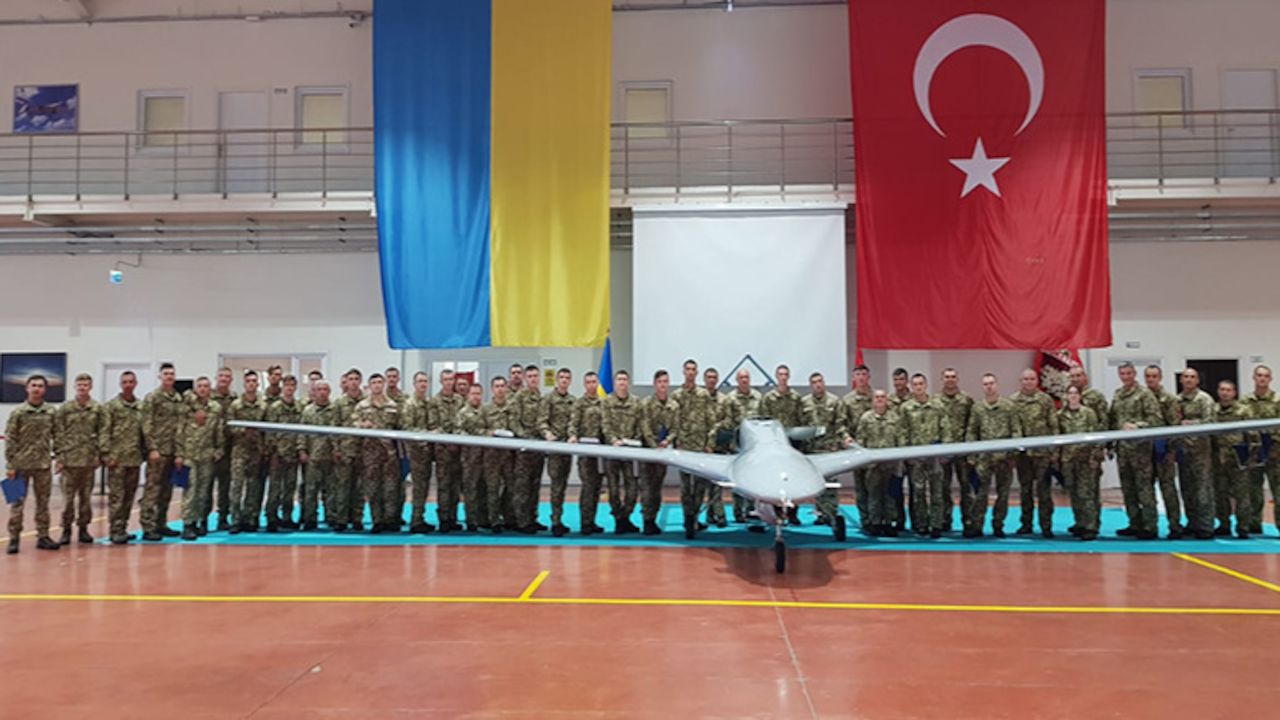 In his statement, Güldere said that the rapid relations between Ukraine and Turkey began with President Recep Tayyip Erdogan's visit to Ukraine in early 2020, and although the relations slowed for a while due to the epidemic, it has returned to what it was before.

Stating that the defense sector is the rising star in the relations between the two countries, Güldere said, "Especially the sales of Aselsan and Baykar to Ukraine revealed the long-standing potential in this field with concrete projects".

Güldere pointed out that they see Ukraine as a "partner", not a "customer", and expressed that this approach was welcomed in Ukraine.

Underlining that there is a serious infrastructure and wide opportunities in Ukraine, Güldere said, "We see a natural synergy between the companies of the two countries in the defense sector, as in the economy. Many joint projects in different areas that will improve both the defense industry and national security of the two countries are being evaluated. As a result of the visits, we will see clearer results all together in the coming months".

Güldere also talked about the "State" medal which was awarded by Ukraine to the Minister of Foreign Affairs Mevlüt Çavuşoğlu, Presidency Spokesperson İbrahim Kalın and Baykar General Manager Haluk Bayraktar. "This composition is very meaningful. It reflects the recognition of Ukraine for Turkey’s public and private sector."