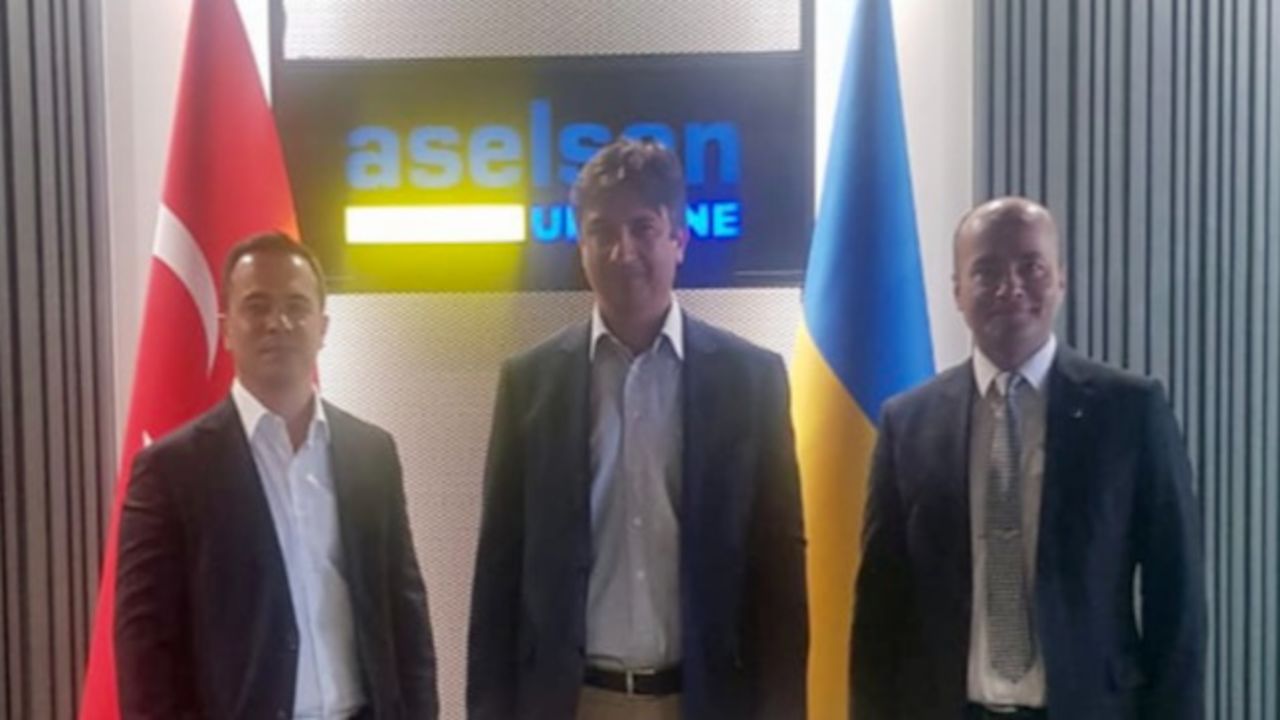 Turkey's Ambassador to Ukraine, Yağmur Ahmet Güldere, paid a visit to ASELSAN's office in Kiev, the capital of Ukraine.

In regard to the visit Ambassador Güldere tweeted the following:

"One of the most important pillars of Turkey-Ukraine defense industry cooperation is Aselsan. We made a preliminary visit to the company’s offices in Kiev, which will be officially operational within the next few months."

At the Arms & Security Fair held in Kiev, the capital of Ukraine, between 09-12 October 2018, a memorandum of understanding was signed between Turkey’s ASELSAN and the Ukrainian STE company for the production of ASELSAN’s military radios and intercom systems in Ukraine.

ASELSAN, which has been delivering software defined tactical radios to the Ukrainian Armed Forces since 2017. As of 2019 the radios began to be produced locally in Ukraine taking into account the country’s long-term needs.