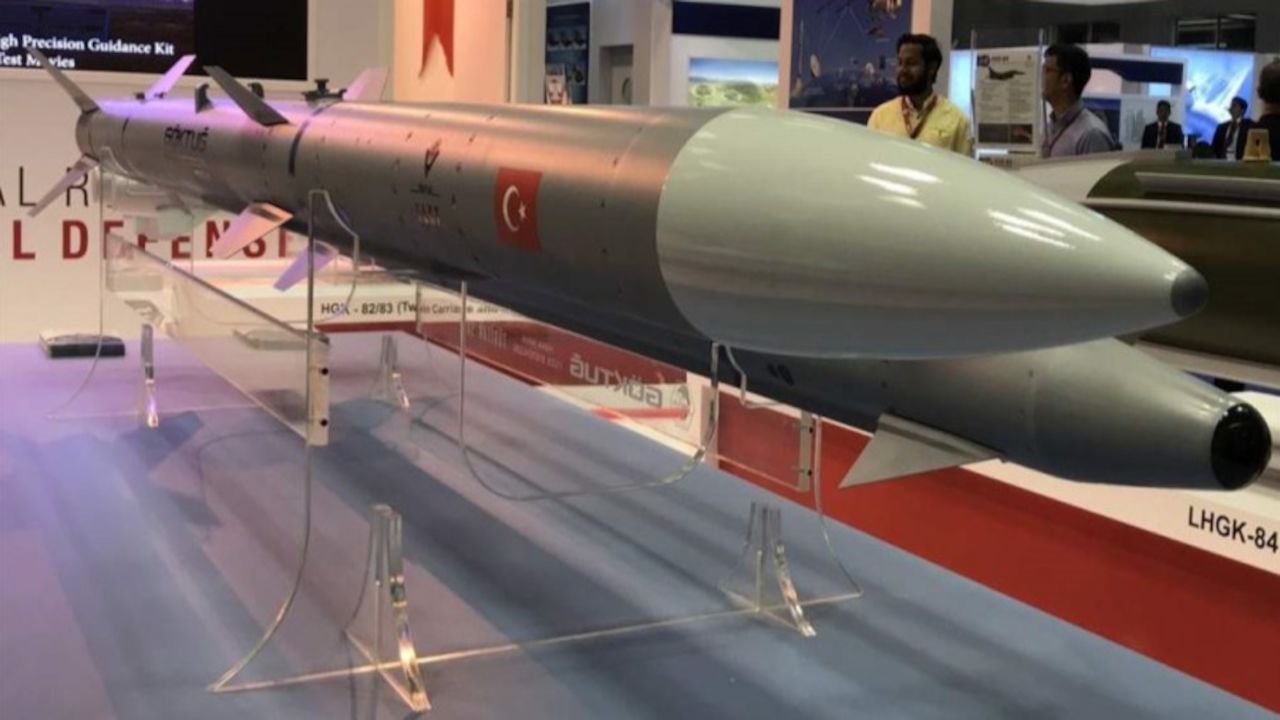 Turkey has managed to be one of the few countries with air-to-air missile technology, said Turkish president on Wednesday.

Turkish President Recep Tayyip Erdogan announced on Twitter that Turkey has become one of the few countries with air-to-air missile technology.

“Our air-to-air in-sight missile Bozdogan, developed by our young technicians and engineers in the Goktug project, hit the target at the first shot,” he said, thanking the developers of the missile.

In recent years, Turkey's defense and aviation companies made significant achievements in research and development, as well as production and export.