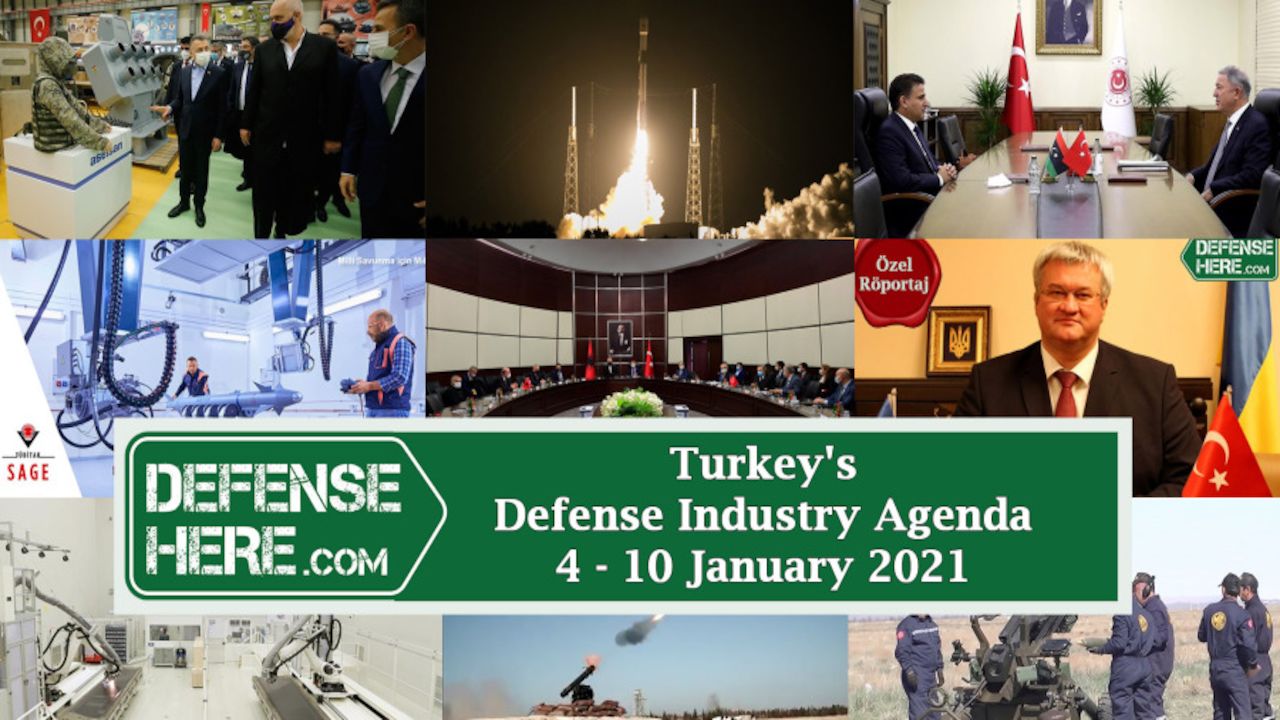 Turkey's 5th generation communication satellite Türksat 5A was launched into space from the Cape Canaveral Air Force Station located in the US state of Florid on the top Space X’s Falcon 9 rocket on the 8th January.

Roketsan announced that the lot acceptance tests of its anti-tank missile, OMSTAS, are in progress noting that that the mass production of the missile continues.

TÜBİTAK SAGE announced that the X-ray tests of the Within Visual Range Air-to-Air Missile Bozdoğan, that it developed within the scope of the Göktuğ Project, were carried out utilizing national infrastructures.

Ukrainian Ambassador to Ankara, Mr. Andrii Sybiha told Defensehere that the partnership between the two countries in the aviation, space and defense industry sectors continues with more than 30 projects.