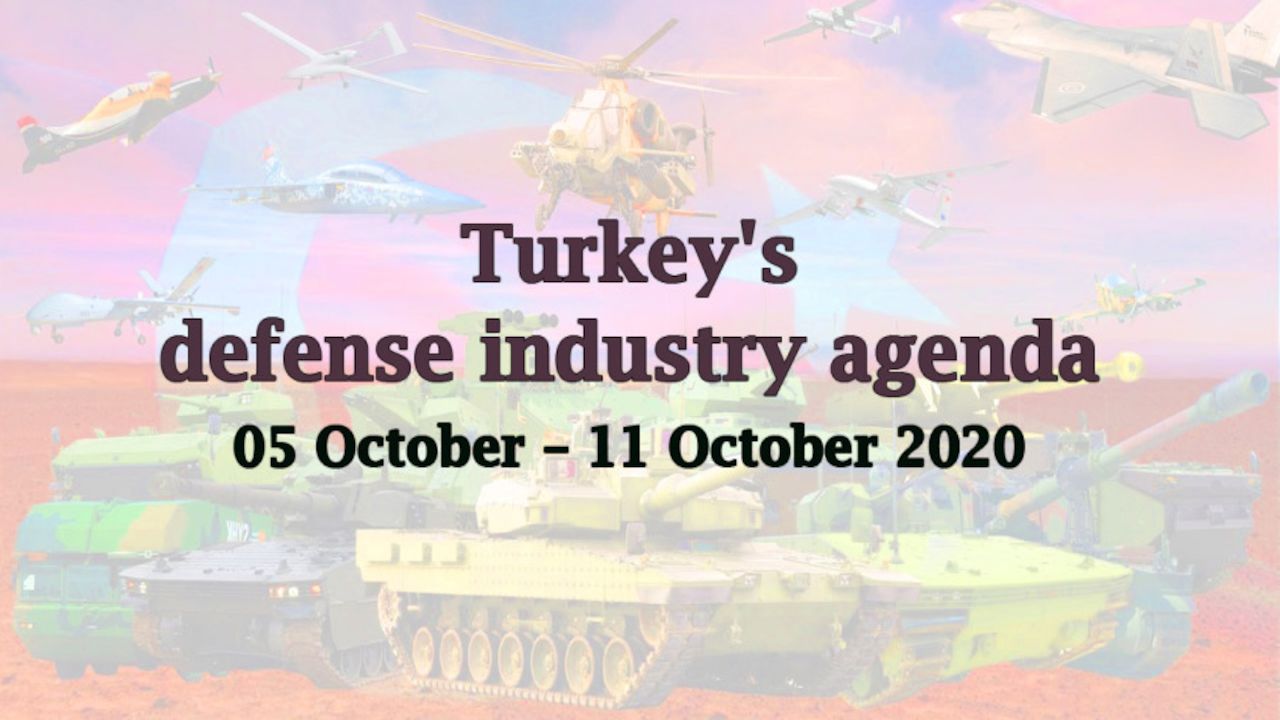 A strategic cooperation agreement has been signed between HAVELSAN and TR Motor whereby HAVELSAN will contribute to the development of domestic aircraft engines by TR Motor with its expertise in simulation and modeling technologies.

President of the Presidency of Turkish Defence Industries Ismail Demir announced that the CATS cameras developed by ASELSAN have entered the mass production stage.

According to the data shared by Turkish Exporters Association, most of the exports of the aerospace industry in September 2020 were to the State of Azerbaijan, and they amounted to 77 million and 167 thousand dollars.

The Turkish Aerospace Industries announced that it has begun producing parts of the new generation panels for the Airbus A321, which is long-haul/long-range aircraft.

QTS 91 Doha, the first of two military training ships built by the Anadolu Shipyard for the Qatari Navy, was inaugurated at a ceremony held in Istanbul.

The Presidency of Turkish Defence Industries (SSB) announced that one or a batch of field accommodation unities had been delivered to the Turkish Armed Forces. The 100% Turkish-made units are of the new generation.

In the medium-term financial plan prepared by the Turkish Ministry of Treasury and Finance and the Turkish Strategy and Budget Presidency, 138 billion Turkish liras have been allocated to defense and security institutions for the years 2021-2023.

ASELSAN announced that it has signed a new sales contract with Indonesia and that from now on, the Indonesian coasts will be protected by ASELSAN’s Remote Controlled stabilized Naval Gun Systems.

President of SSB Ismail Demir, said in his speech at the inauguration ceremony of the armed training ship built for the Qatari Emiri Navy, that "the total budget of the ongoing as well as the projects, Turkey plans to implement in the medium and long term in the military shipbuilding sector will reach 12 billion dollars."

SSB released a video clip demonstrating the features of the Communication Jamming and Deception Simulator MUKAS developed by ASELSAN.

The deliveries have begun as part of a project that will enable Turkish drones to be controlled using local satellite stations.