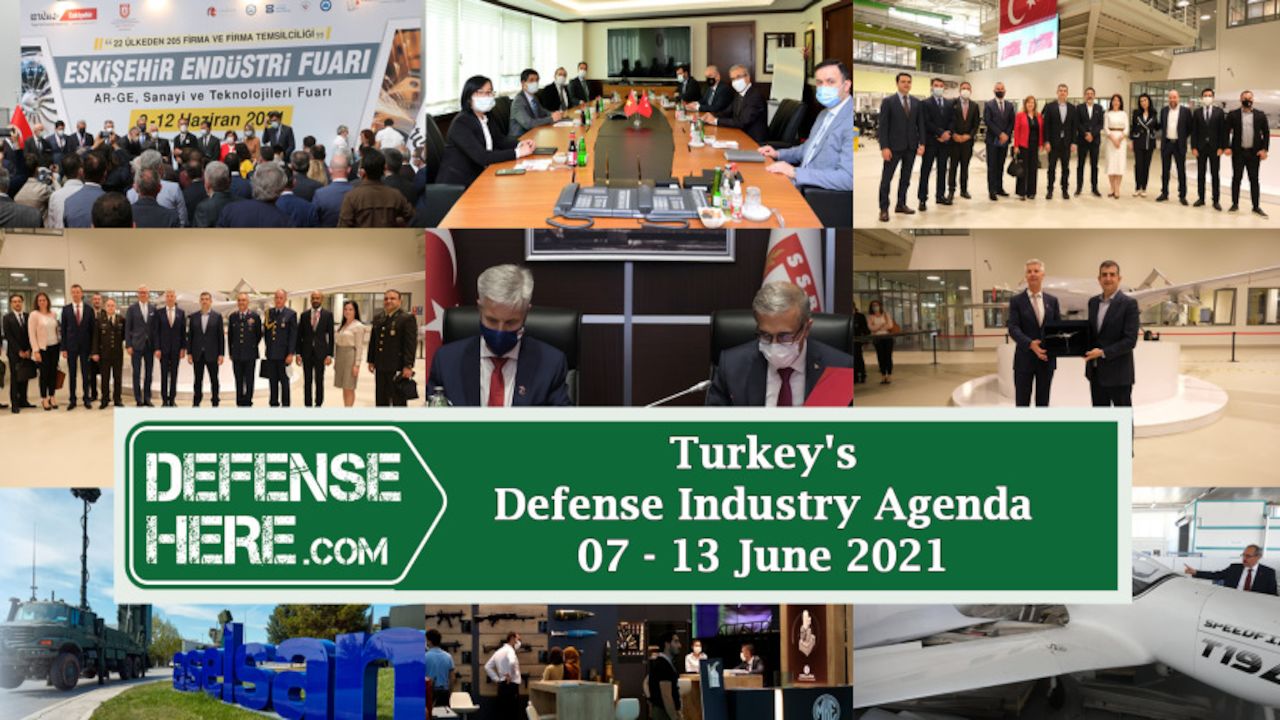 The Vietnamese Ambassador to Ankara and his accompanying delegation paid a visit to the Presidency of Turkish Defence Industries.

Produced by THK Aircraft Company, the domestic two-seater civil aircraft is waiting for its buyer to enter mass production.

The 3rd Efficiency and Technology Fair held in Ankara hosted its visitors between 9-12 June.

The Albanian Minister of Internal Affairs and his accompanying delegation visited Baykar Defense.

The Presidency of Turkish Defence Industries and the Ministry of Defense of Latvia signed a " MoU on Defense Industry Cooperation" in order to increase the defense industry relations between the two countries.

Turkish defense giant ASELSAN was crowned as the company with the most increasing brand value in Turkey, according to a survey by a leading independent valuation and strategy consultancy.