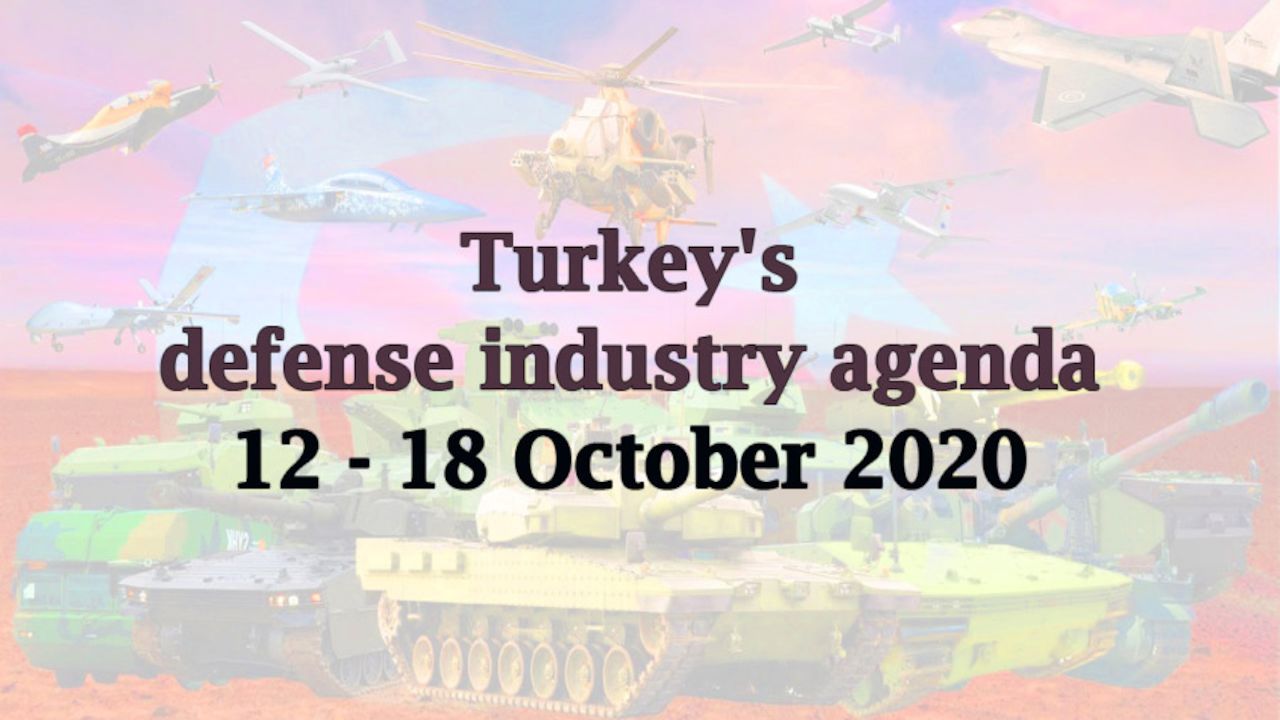 The Presidency of Turkish Defense Industries has released a promotional video for the İLTER named Detection and Neutralization Drone System, produced by Boğaziçi Savunma.

The 1st prototype of the Armored fighting vehicle modernization project, undertaken by Turkish defense companies Aselsan and FNNS, has been completed.

Turkey's TEI has been awarded "Covid-19 Certificate for Safe Production and Service".

Turkey's Ambassador to Kuala Lumpur Merve Safa Kavakci said: "there is more cooperation with Malaysia in the field of defense industry and we wish for future joint projects."

The Turkish researcher in defense and aerospace technologies Arda Mevlutoglu said in an interview with Defensehere, that the Turkish Air Force is aware of the serious risk resulting from the significant increase in the quality and strength of the airpower capabilities of neighboring countries.

The Presidency of Turkish Defense Industries has released a promotional video for the FNSS PARS 4X4 wheeled armored vehicle.

The Commander of the Ukrainian Navy, Rear Admiral Oleksiy Neizhpapa, and his delegation visited the Turkish company Baykar Defense.

The Presidency of Turkish Defense Industries announced that Turkey continues to install modular military barracks on the borders as part of its efforts in the fight against terrorism.