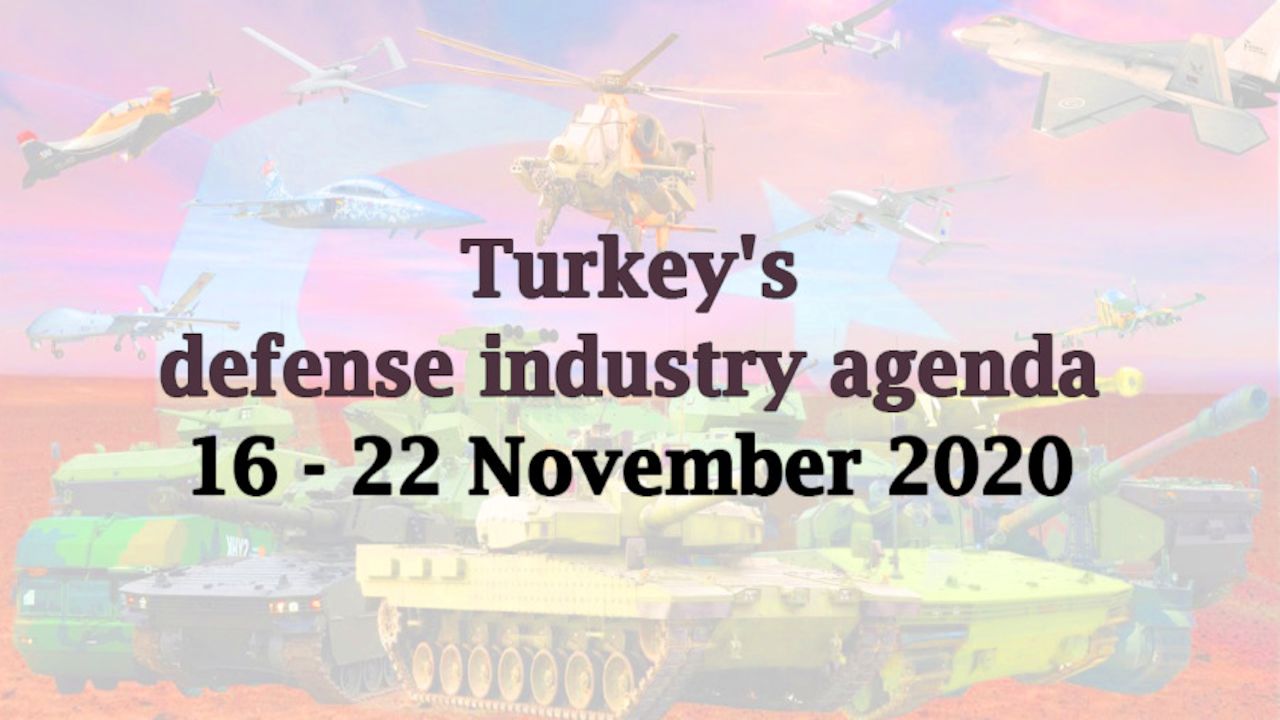 HAVELSAN completed the production and successfully carried out the factory acceptance tests of the Submarine Information Distribution System of the 6th and last submarine of the New Type Submarine Project.

Three contracts valued at 38 million dollars were signed between ASELSAN and an international customer for the export of Electro-Optical and Communication Systems.

Türksat 3A, 4A and 4B communication satellites have been insured for 1 year by Turkey Insurance (Türkiye Sigorta) for 2 billion and 225 million Turkish Liras.

Pardus cooperation protocol was signed between the Ministry of National Defense and HAVELSAN. The local operating system Pardus will be used on all computers operating under the Ministry.

MilSOFT company has developed a software for an artificial intelligence-supported swarm concept for unmanned aerial vehicles.

ASELSAN has put its souvenirs up for sale at the ASELSAN 1975 store and website.

Industry and Technology Minister Mustafa Varank said, "We will now be able to carry our national missile projects that carry great importance using our own engines." said.
Sector Information Seminars organized by the Technopolis Defense Industry Cluster kicked off on Wednesday, November 18th.