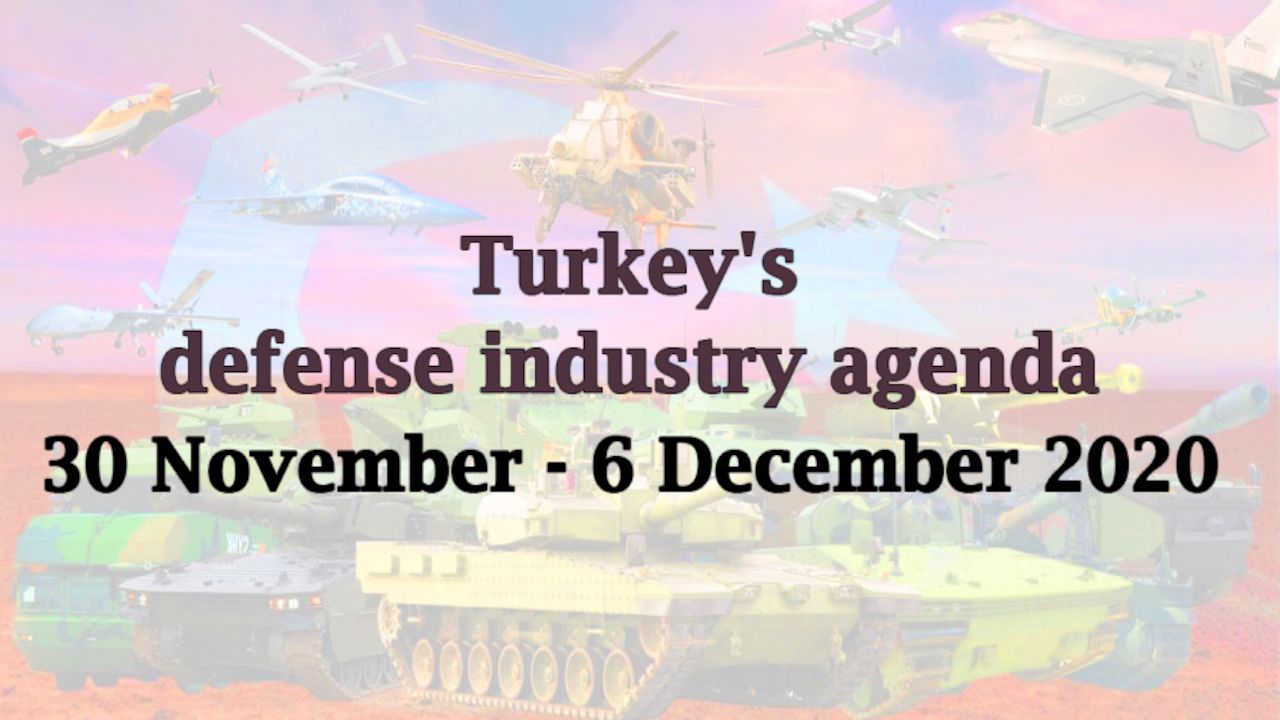 The President of the Presidency of Turkish Defense Industries Ismail Demir held a video conference meeting with the Minister of Defense of the Republic of Zambia and his accompanying delegation. In the meeting, a Defense Industry Cooperation Agreements between Turkey and Zambia was signed.

Pakistan Navy Commander Admiral Muhammad Amjad Khan Niazi and his accompanying delegation held talks with the presidency of Turkish Defence Industries, the Ministry of Defense and ASFAT Inc., as a part of their visit to Turkey.

Three people; two Russians and one Turkish were detained by Istanbul police after illegally filming near production facilities of Turkish drone manufacturer Baykar.

During the ceremony held in the Turkish city Eskişehir, TEI-TS1400, the first indigenous helicopter engine produced by TEI, was delivered to TAI and the TEI design center was inaugurated.

TÜBİTAK SAGE announced that all tests of the SOM Cruise Missile and its variants were completed utilizing national infrastructures.

The Transport and Infrastructure Minister Adil Karaismailoğlu announced that the number of cyber-attacks towards Turkey that have been blocked so far in 2020 exceeds 102 thousand attacks.

TAI announced that it has produced and delivered composite metal panels and critical aircraft components of 500 aircraft for Gulfstream and 368 helicopter fuselages for Leonardo Helicopters.