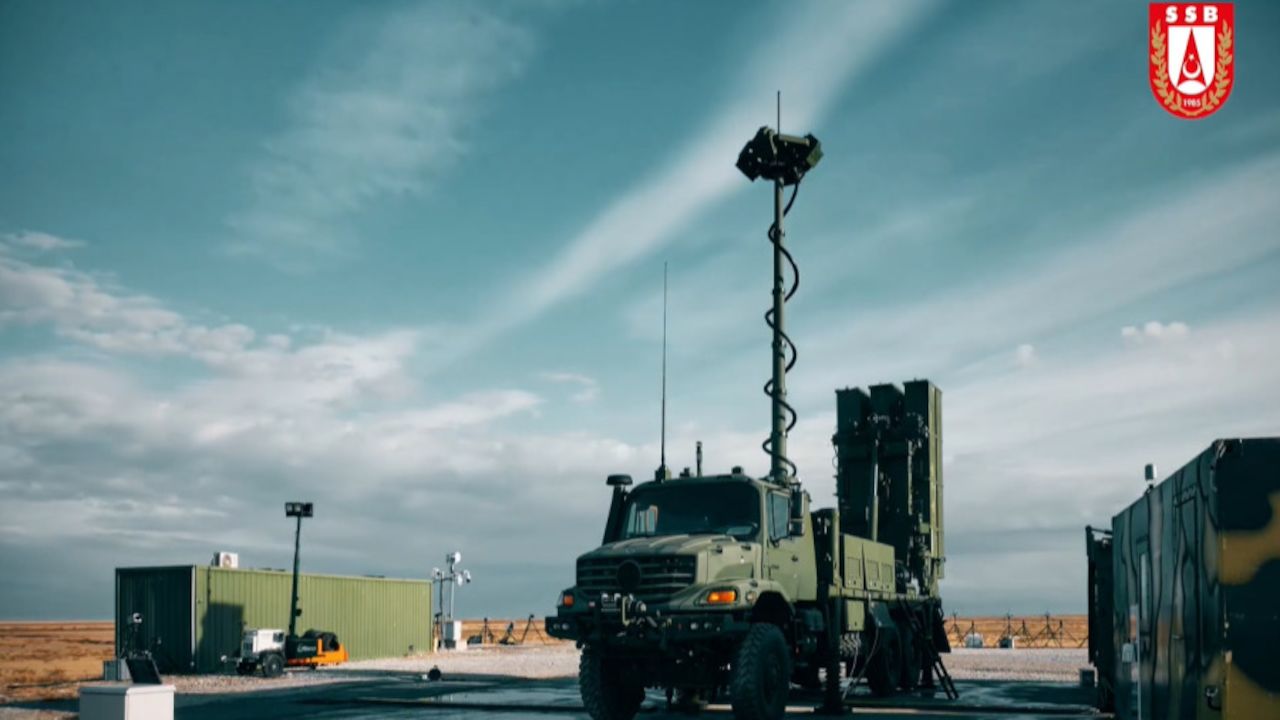 Turkey’s HISAR-A  Plus (+) Air Defence System (ADS), an upgraded version of the HISAR-A ADS has passed its final acceptance test which will pave the way for its deployment with the Turkish Army, the Defence Industries Secretariat (SSB) announced today quoting s speech by President Recep Tayyip Erdoğan.

A missile fired from the HISAR-A+ destroyed an arial target, a video released by the SSB showed the launch, target tracking and kinetic impact. The HISAR-A+ ADS is claimed to be effective against aircraft, ballistic and cruise missiles and drones.

The successful qualification of the indigenous HISAR-A+ ADS comes at a time when Turkey has been slapped with sanctions by the U.S. for buying Russian-made S-400 long range ADS. Turkey has announced future versions of the HISAR-A would have longer range better accuracy.

The first indigenous and national air defense system HISAR-A + developed by ASELSAN and ROKETSAN, HİSAR-A + ADS has increased range and altitude over the HISAR-A.

President Erdoğan said, “The most recent test was delayed for a few months. An embargo was imposed on a part that was normally supplied from abroad. What happened then? We made the indigenous part in a short time and integrated it into our missile and we reached the result.”

SSB announced in a tweet:  “The high-speed target aircraft was successfully hit at long range with the warhead developed by TÜBİTAK SAGE.  HİSAR A + is ready now. We did the final acceptance test of -A + before entering the inventory.”

The target was located and pursued with the system’s radar. The missile was fired automatically at the optimum moment with the fire control system.

The missile was guided to the target using radar data. Approaching the target with terminal guidance seeker, the missile accurately hit the target by exact calculation of guidance system and warhead was the detonated.