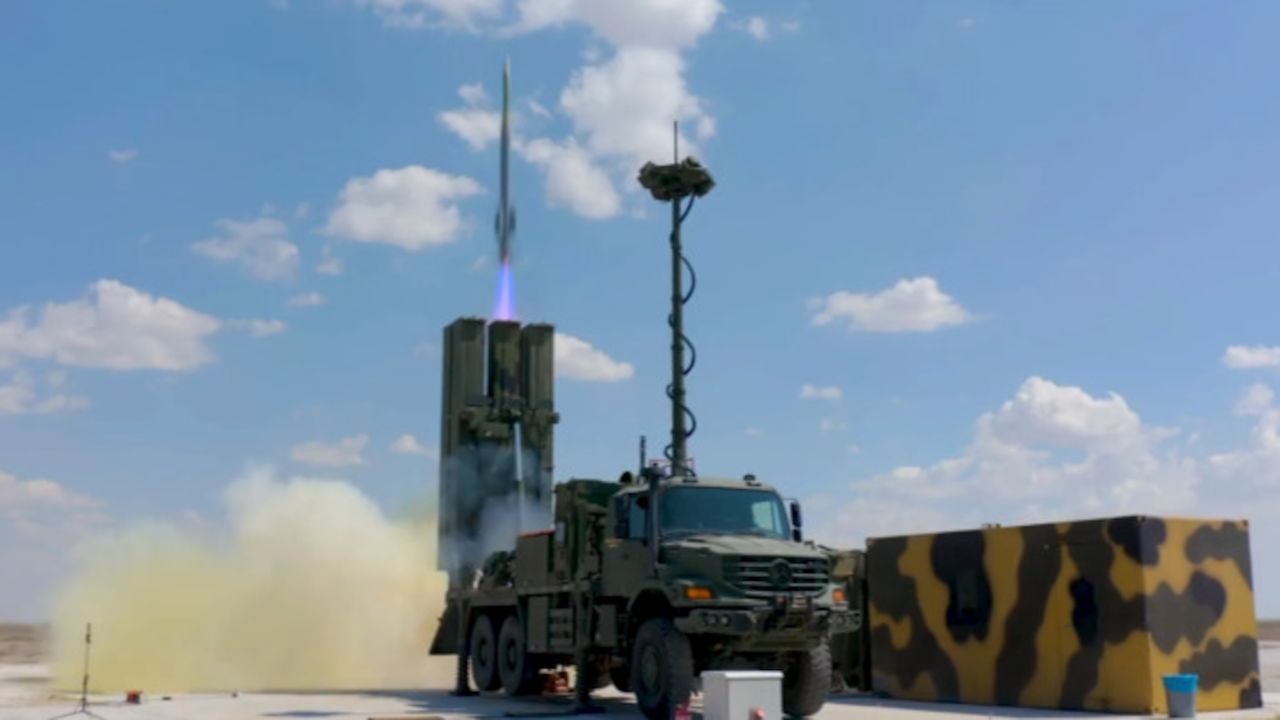 The contract for the serial production of the Hisar O+ Air Defense Missile System has been signed between the Presidency of Turkish Defence Industries (SSB) and the joint venture formed between ASELSAN - ROKETSAN.

Deliveries under the contract are planned to be made by 2024.

Hisar O+ was able to destroy a high-speed target at long range and high altitude in a warhead test fire that was carried out earlier this month on 10 July 2021.