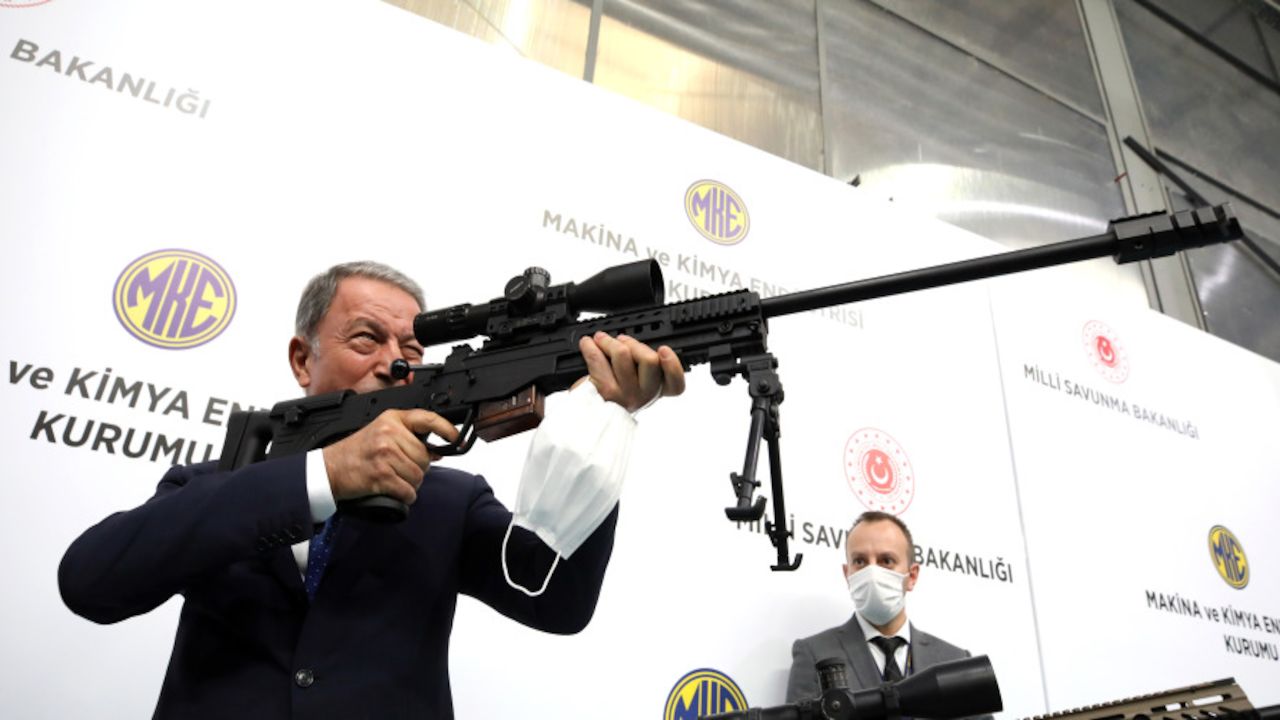 The Mechanical and Chemical Industry Corporation (MKEK), established in 1950, is one of the leading institutions for Turkish defence industry. MKEK is a reorganization of government-controlled group of factories in Turkey that supplied the Turkish Armed Forces with military products.

The corporation mainly produces ammunition for small arms and heavy weapons, artillery systems, aerial bombs, mines, explosives, and rockets. The Its corporation's defense industry products are not only demanded in Turkey but are also exported to more than 40 countries worldwide.

MKEK also produces weapons such as: 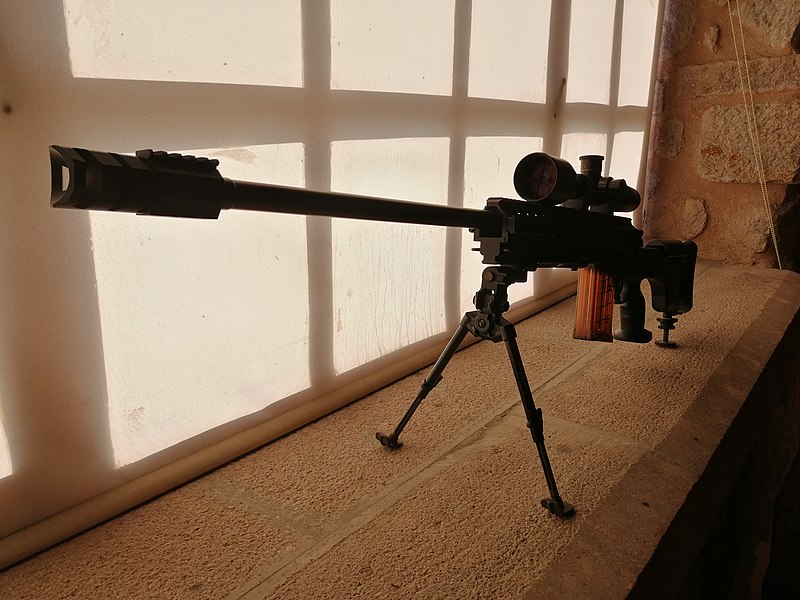 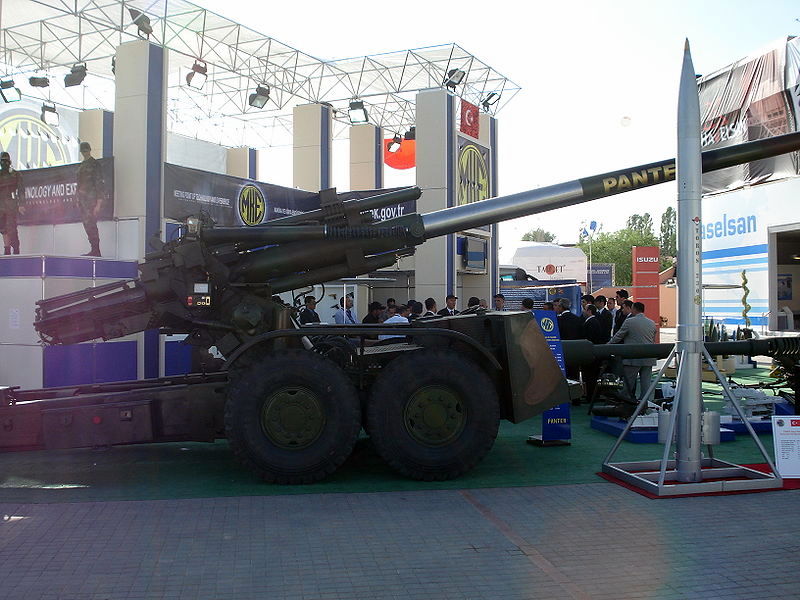 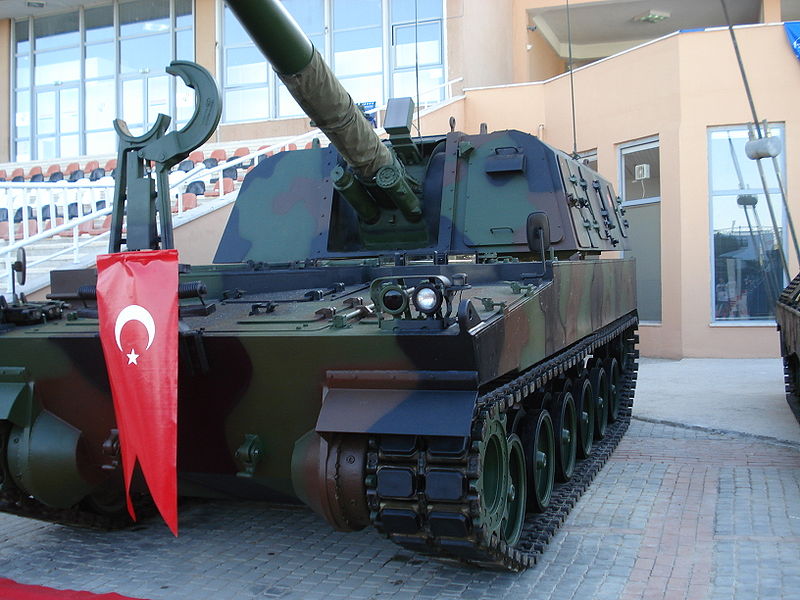