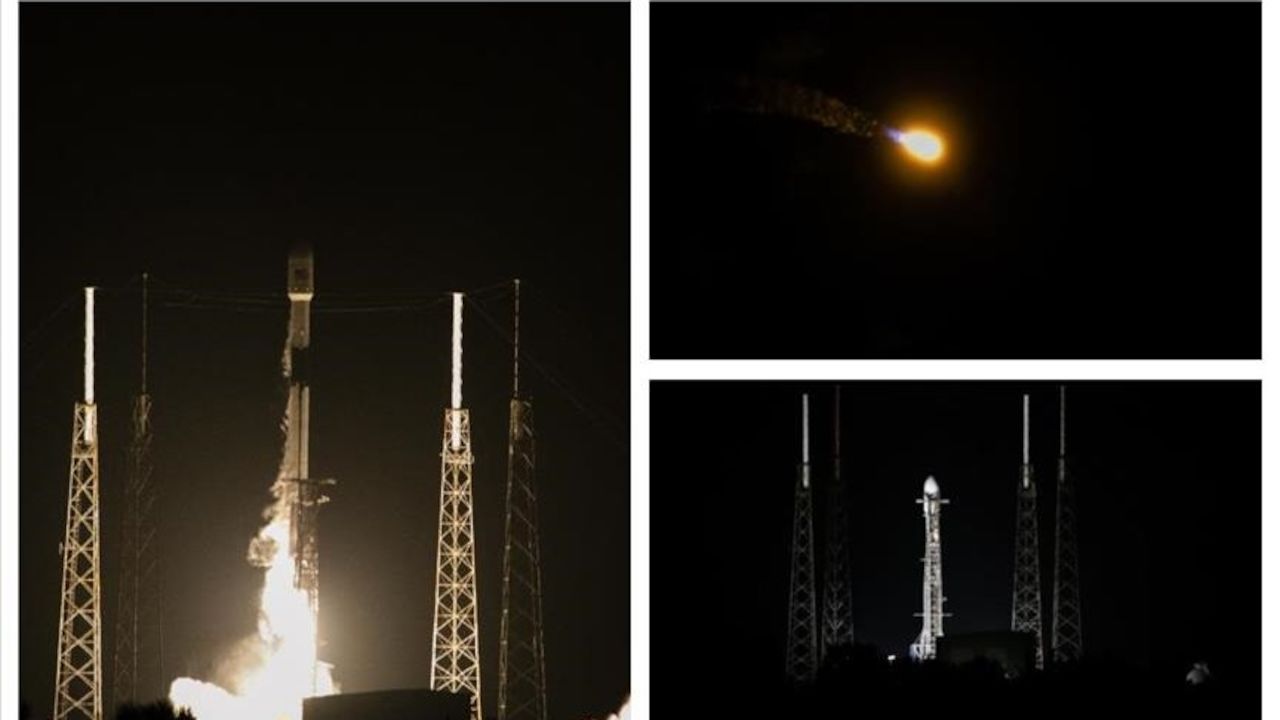 Adil Karaismailoglu said the Turksat 5A satellite is on the way to settling into its orbit.

“This journey will take four months. We will then conduct our tests and the satellite will be activated,” he said.

The satellite was launched Friday morning using a SpaceX Falcon 9 rocket that took off from Cape Canaveral Air Force Station in the US state of Florida.