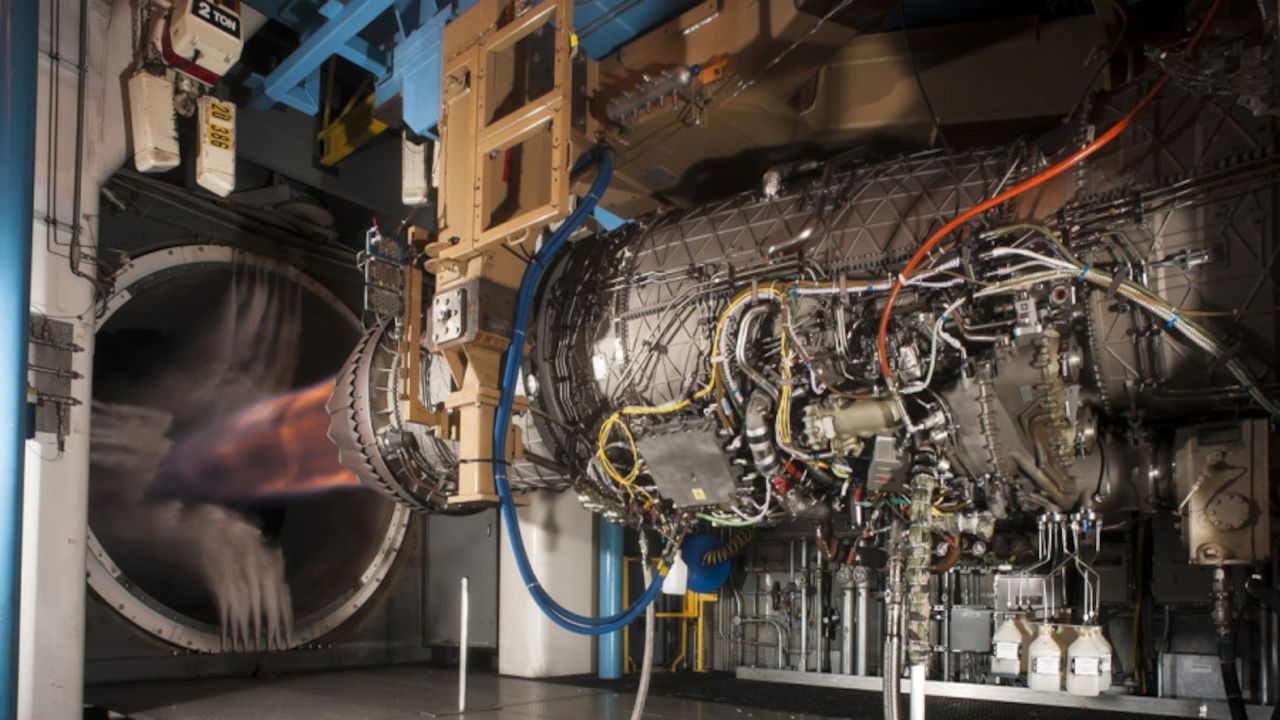 The cost of the F-35′s engine is set to increase by 3 percent due to Turkey’s removal from the program in 2019, the head of Pratt & Whitney’s military engines division said Thursday.

The company’s F135 engine — which is used in all three variants of the Lockheed Martin F-35 joint strike fighter — was initially manufactured with a total of 188 parts produced by Turkish suppliers, Matthew Bromberg told lawmakers during a House Armed Services Committee hearing.

“These are some of the most critical parts of the engine, and the Turkey suppliers were high-quality, low cost,” he said. “Seventy-five percent of them have been qualified in new suppliers. Most of those are domestic here in the United States.”

Pratt & Whitney expects to have the remaining 25 percent of Turkish-made parts for the F135 qualified by the end of 2021, with all Turkish parts flushed from the system by the time engines for the fifteenth lot of aircraft roll off the line in 2020. At that point, about 20 percent of the F135′s parts will be made by international vendors.

Turkey, once a partner in the F-35 program set to buy 100 F-35A conventional takeoff and landing models, was expelled from the program after accepting delivery of the Russian S-400 air defense system. At the time, the Pentagon hoped to remove all Turkish suppliers from the program by 2020, but it will take until 2022 for all contracts with Turkish companies to come to a close, said Greg Ulmer, head of Lockheed’s aeronautics programs.

The Pentagon’s F-35 joint program office is “continuing to work with Pratt and Whitney on steps to address the projected cost growth to ensure that the F135 Propulsion System remains affordable component of the F-35 air system,” F-35 program executive Lt. Gen. Eric Fick stated in written testimony to lawmakers.

Aside from the forthcoming engine cost increase, the F-35 program is also grappling with difficulties in sustaining the F135 due to a power module shortage.

On April 22, a total of 21 Air Force F-35As were grounded due to engine problems, said Brig. Gen. David Abba, who leads the F-35 integration office. Fifteen of those aircraft would be flyable with engine repairs.

In a March interview, Bromberg told Defense News that a complicated array of factors had caused the engine shortage — which was further exacerbated by the COVID-19 crisis — and it would take time for corrective actions to take effect.

Unlike most fighter engine programs, where a spare ratio of about 20 to 30 percent is maintained to ensure parts are available on the flight line or the depot, the F-35 program funds a spares ratio of only about 10 to 12 percent, he said.

“The whole program was designed to eliminate intermediate maintenance and have a very robust international sustainment depot system that will be able to turn modules very effectively in the field,” Bromberg explained. “The lower spares ratio, though, is making all that a little bit more exposed than you would have seen on another program. And we have to get through that.”

Another issue is that much of the planning and funding of spare parts, repair activity and logistics processes years before it is actually needed. For a program like the F-35, which has only been operational for a couple years, those plans were based on estimates — not hard data from decades of flying and maintaining the plane.

That analysis left Pratt & Whitney a bit late when it came to fielding certain support equipment and technical data, which Bromberg said has since been delivered. On top of that, the COVID-19 pandemic added about three months delay to the company’s plans to ramp up engine production and sustainment efforts.

The F-35 program is beginning to see increased output of F135 power modules due to the arrival of needed support equipment and technical data, Fick said. The F135 engine depot at Tinker Air Force Base, Okla., plans to end a second shift by the end of the year, and the program office is also working to accelerate the stand up of F135 engine maintenance at the Fleet Repair Center South East in Jacksonville, Fla.

“The actions we have taken to date have begun to show benefit, as power module production at the Oklahoma City Air Logistics Complex has increased significantly in the last year and the projected readiness impacts, while still above our requirement, have started to stabilize,” he said.

The Tinker depot plans to produce 40 power modules this year and ramp up to 60 modules in 2022, Abba said.

However, because the services will begin conducting 2,000 hour overhaul inductions in 2022, the program office estimates the costs to maintain the F135 will grow over the next five years, Fick stated.