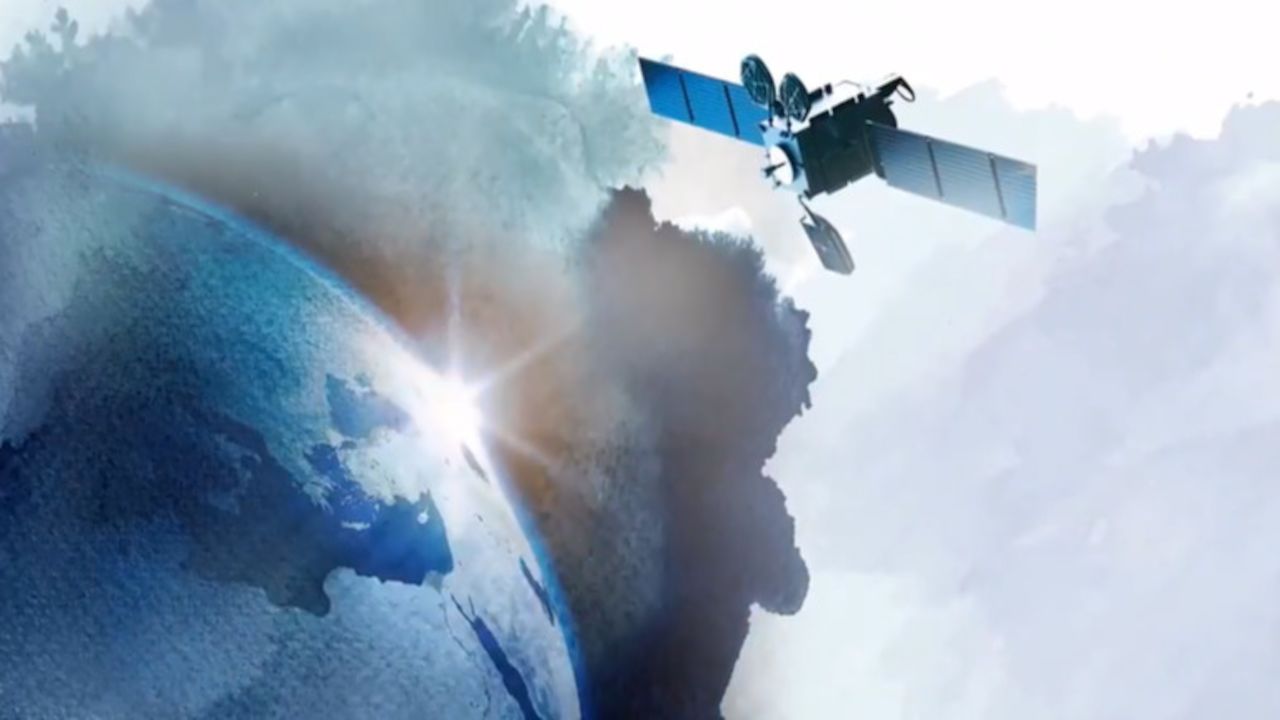 Turkey's journey to space started in 1994 with the first successful satellite launch TÜRKSAT 1B. Turkey's second satellite TÜRKSAT 1C was sent to space and placed in Eastern orbit. In 2001, the TÜRKSAT 2A satellite was launched into space.

Today, with a new-generation electric propulsion system, which will be added to the new frequency band coverage zones of TÜRKSAT 5A, 5B and the first local and national communications satellite 6A, Turkey's satellite fleet will be expanded more and more.

TÜRKSAT, Turkey's leading space technology is taking strong steps towards the future and continues to work with the slogan 'Our limit is the sky'.