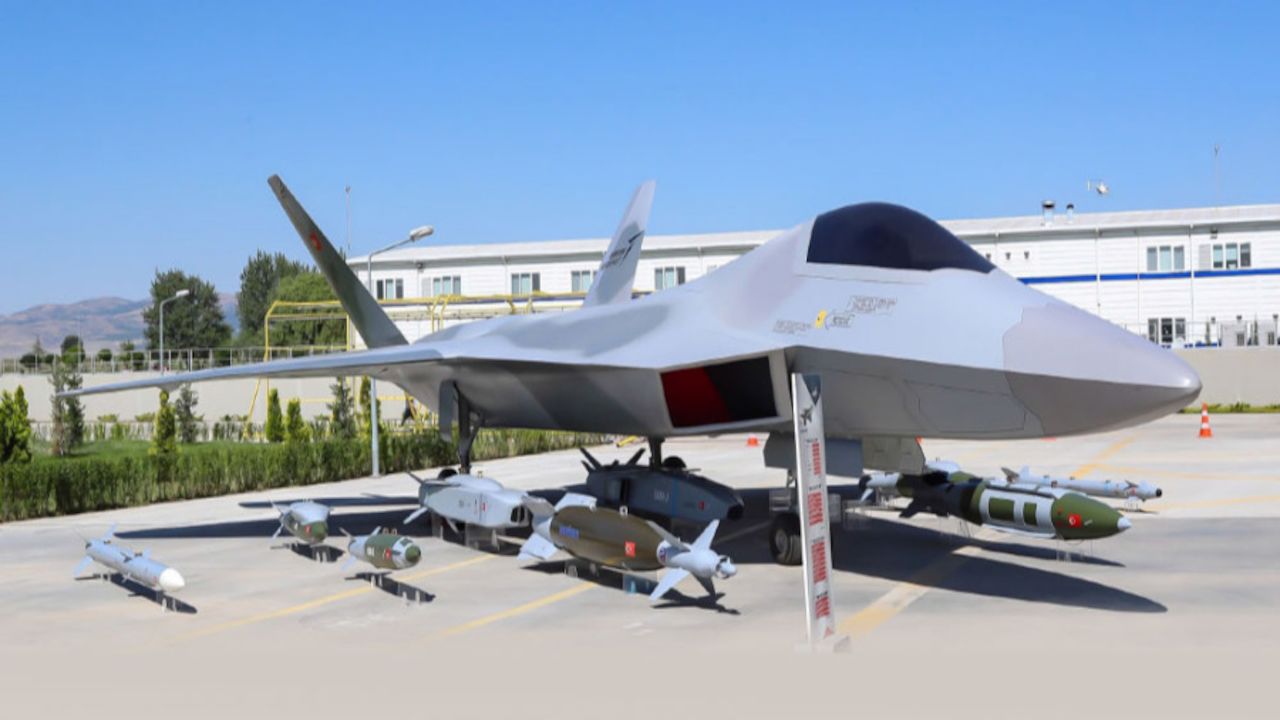 Turkey’s procurement agency has commissioned a local company to develop critical technologies for an engine that the government hopes will power its first indigenous fighter jet.

A contract was signed Feb. 14 between two state-controlled companies for the development program. Under the deal, TRMotor, an engine maker, will develop an auxiliary power unit and an air turbine start system for what Turkey hopes will be critical components of an indigenous engine to power the TF-X aircraft.

TRMotor signed the deal with the prime contractor of the TF-X program, Turkish Aerospace Industries, another state-controlled defense company.

“The program aims to develop critical technologies … that will enable us to] possess indigenous engines,” said Osman Dur, general manager of TRMotor. “The indigenous] TF-X engine is at the moment at its concept design phase.”

“This is a milestone contract for the TF-X program,” said TAI CEO Temel Kotil.

The deal comes as SSB is holding talks to co-produce an engine with a consortium of the British company Rolls-Royce and Turkish firm Kale Group.

In 2017, Kale Group and Rolls-Royce launched a joint venture to develop aircraft engines for Turkey, initially targeting the TF-X. But the £100 million (U.S. $139 million) deal was effectively put on hold due to uncertainties over technology transfer.

A year before the partnership, TAI signed a $125 million heads of agreement with BAE Systems to collaborate on the first development phase of the TF-X. Turkey originally planned to fly the TF-X in 2023, but aerospace officials put off the target date to the 2025-2026 time frame.

The TF-X program, or MMU in its Turkish acronym, has been crawling over the past years due to technological failures and know-how transfer. Turkish engineers must first select an engine for the planned aircraft before they finalize their designing phase.