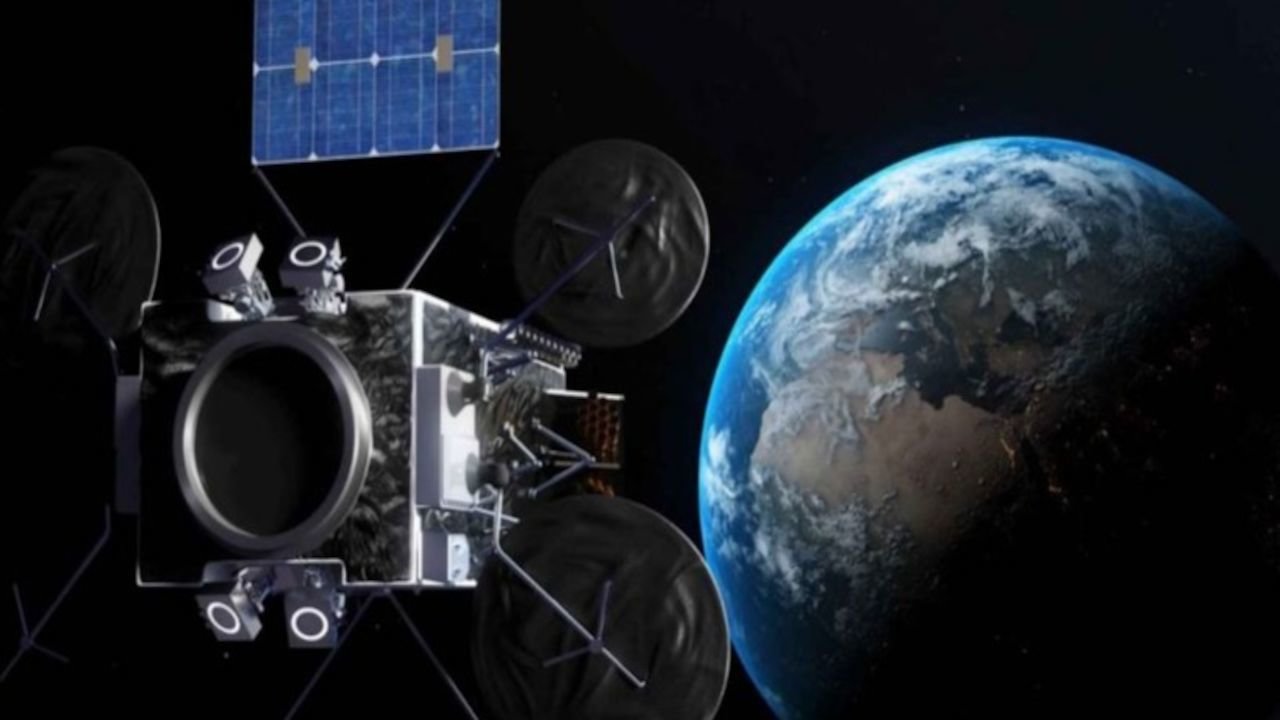 As part of the agreement, a satellite – named ARSAT-SG1 – for meeting Argentina's state-owned GSM operator Arsat's requirements will be produced and is planned to be delivered in 2024.

Ismail Demir, the head of Turkey's Defense Industries Presidency, said TAI, INVAP and GSATCOM's project will meet the needs of South America in the coming years.

The satellite project, with 15-year orbit life, will create new opportunities for both countries and companies and will open new horizons for Turkey in space and satellite industries, Demir underlined.

Vicente Campeinni, the representative of INVAP, said the agreement is not only about developing a satellite but providing the first commercial satellite that will be built by the two countries.