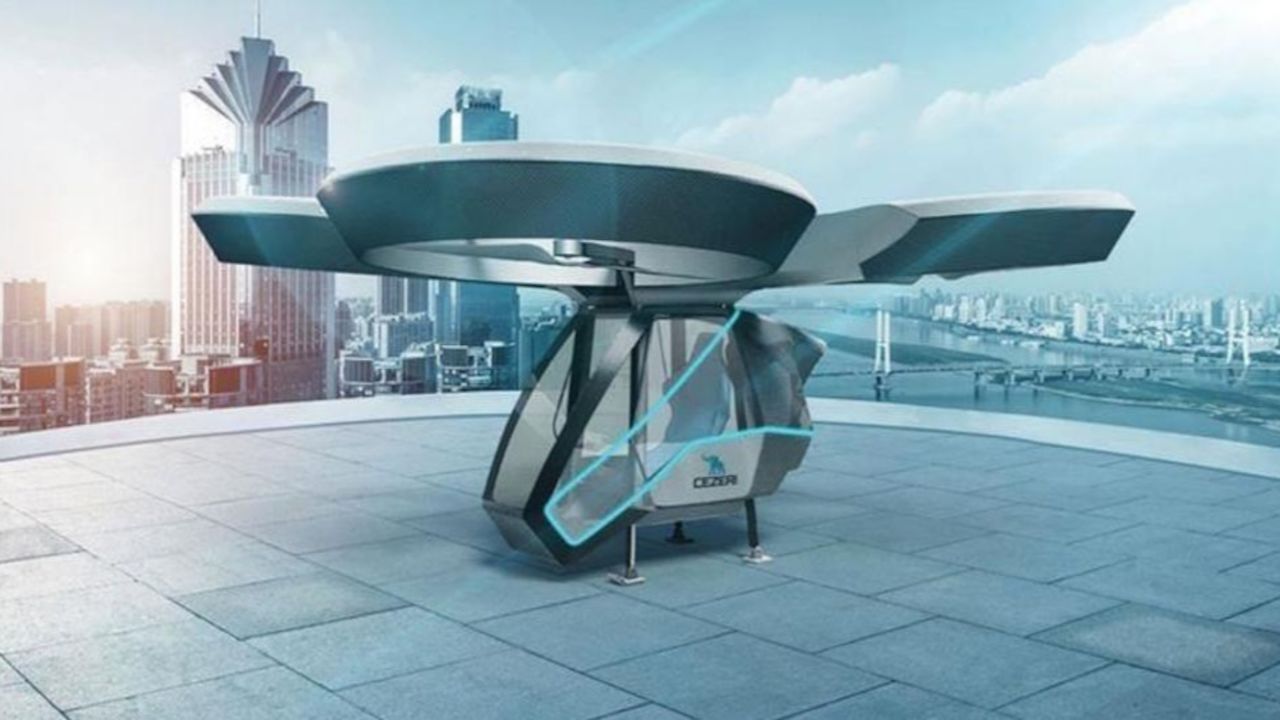 “We will make more advanced prototypes in the upcoming process, and perform flights with a human on board],” Selcuk Bayraktar, the chief technology officer, was quoted as saying.

Bayraktar added that it would take an estimated 10-15 years for Cezeri to hit the roads and 3-4 years to use for recreational purposes such as quad bikes in rural areas.

“After smart cars, the revolution in automotive technology will be in flying cars. So from this point of view, we are preparing for tomorrow's races, rather than today's,” he added.

Last September, Cezeri was displayed at Teknofest, the Turkish technology and aerospace fair, in the metropolitan city of Istanbul.

The car is named after Ismail al-Jazari, a renowned 12th-century Muslim engineer and polymath.