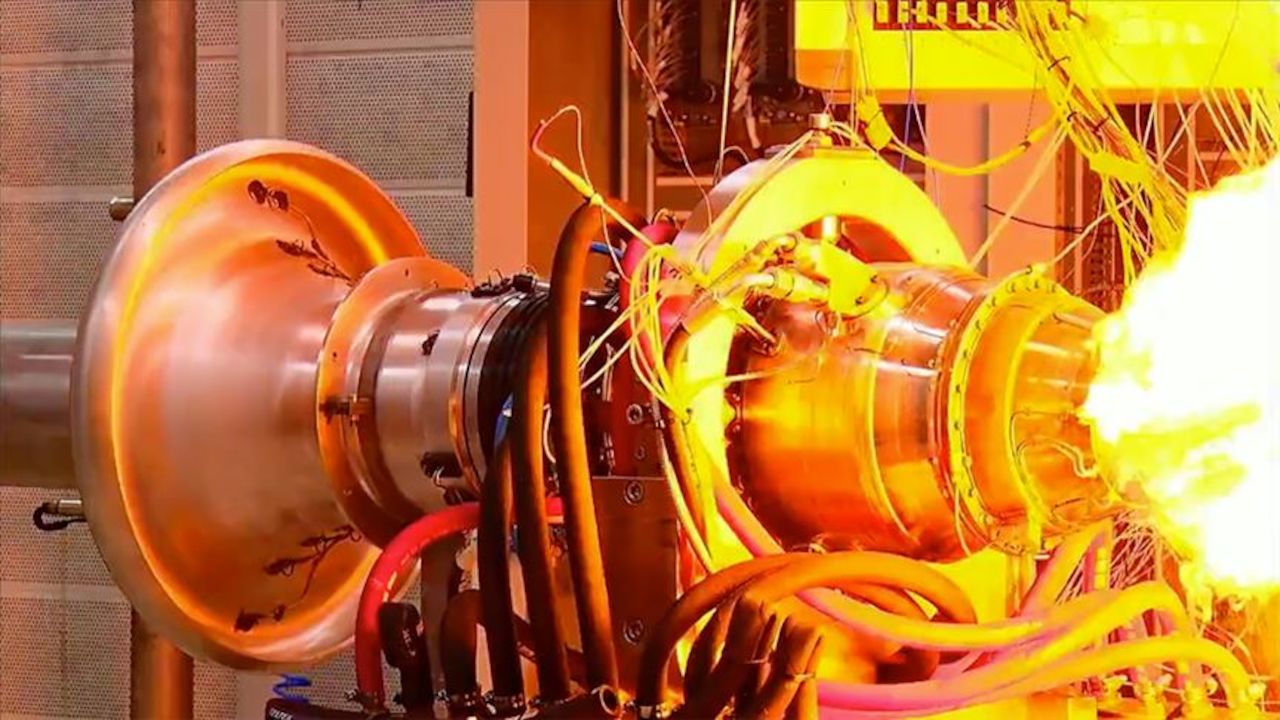 The new engine developed by Turkish engineers is an important step for the country's defense industry, said Technology Minister Mustafa Varank after the test in the central Eskisehir province.

The minister noted that the engine was designed to be used for medium-range-anti-ship missiles, but it can be used in several different platforms.

The 400-horse-power engine can provide a 1,300-newton thrust despite its small size, Varank said.

The test facilities were also domestically produced, he said, adding: "You can make a product, but if a foreign country does not provide testing opportunities, you cannot test the product."