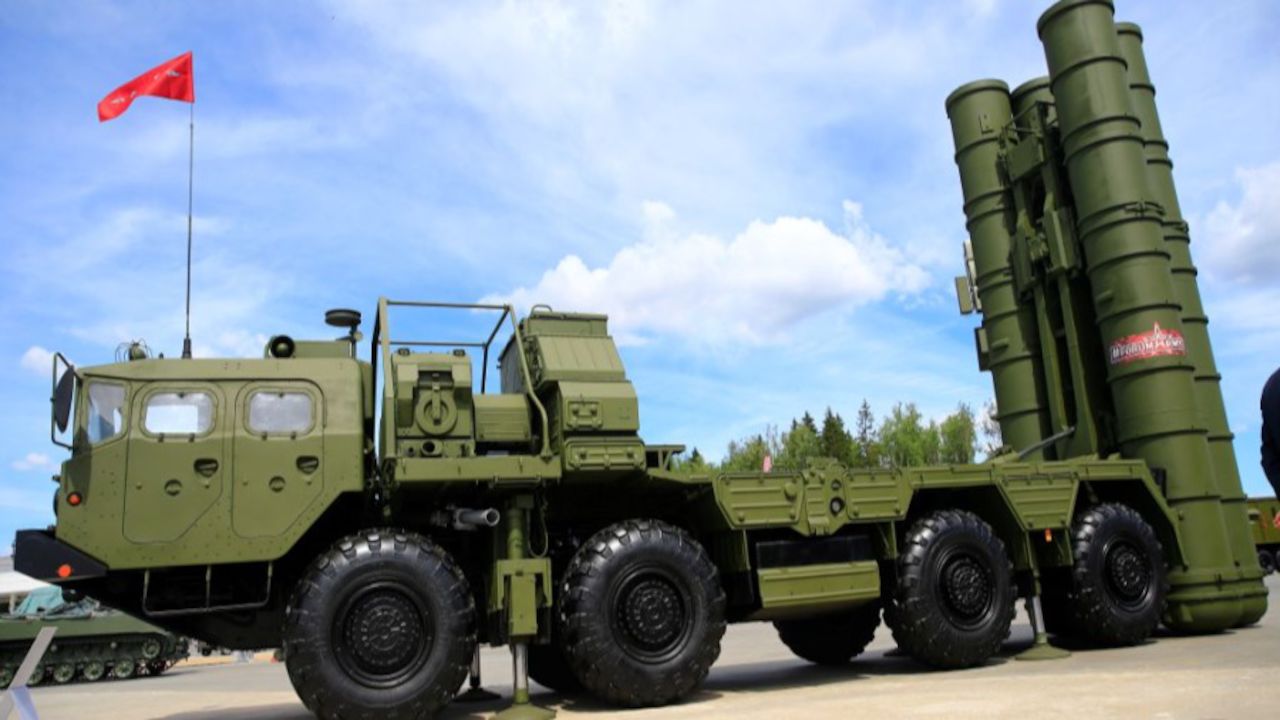 Turkey tested the Russian-made S-400 air defense systems for the first-time during drills near the town of Sinop in the country’s north, Russian press agency TASS reported on October 16, 2020.

TASS further reported that "Three missiles of the S-400 anti-aircraft missile system were launched. All of them successfully hit the designated targets.”

According to CNN The Pentagon on Friday condemned Turkey's reported test of a Russian-made missile system, where Chief Pentagon spokesman Jonathan Hoffman said in a statement said, "The US Department of Defense is aware of reports of a possible test of the S-400 air defense system by Turkey. If accurate, the Department strongly condemns the test,"

A US defense official also told CNN that the US military assessed that Turkey did, in fact, test the Russian-made S-400 missile system.