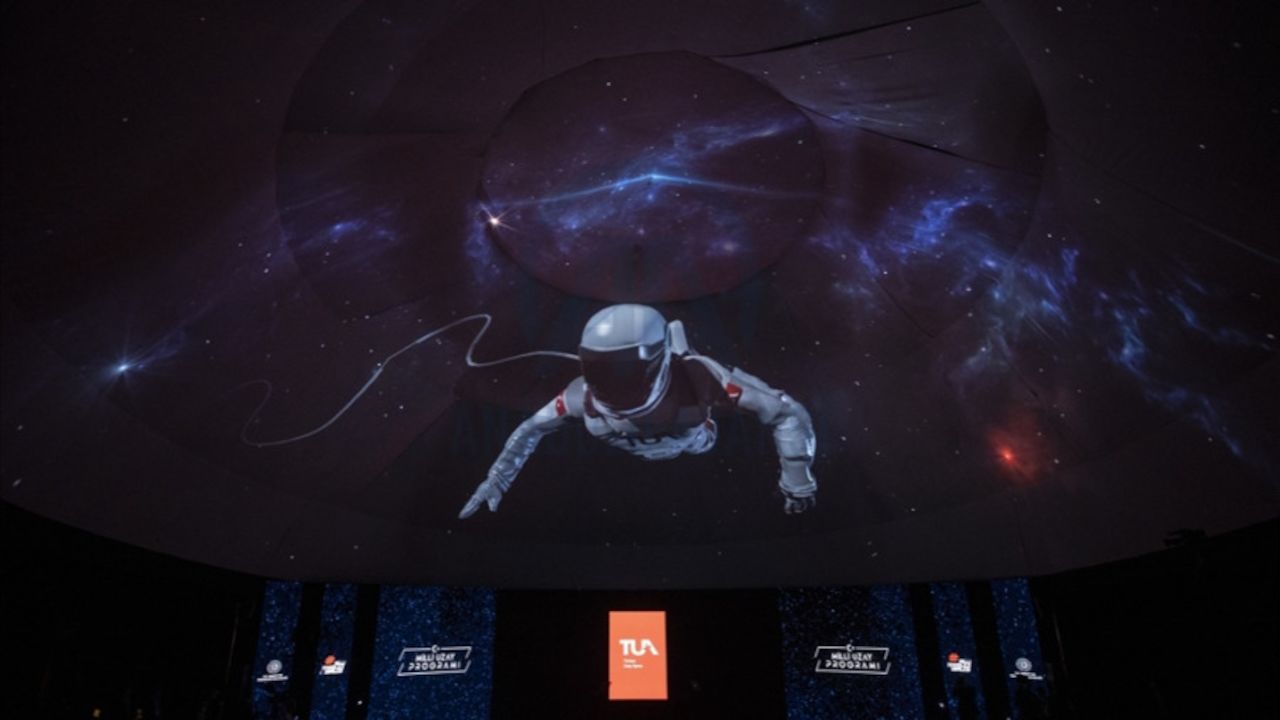 "The national space program will carry our country to an upper league in the global space race," Erdogan stressed during the introductory meeting in the capital Ankara.

Noting that the program was prepared and will be carried out by the Turkey Space Agency (TUA), Erdogan said Turkey is opening the door to the sky journey of its civilization that pioneered justice, morality, and peace in the world for centuries.

"The primary and most important mission of the program is to make the first contact with the Moon in our republic's centennial year 2023]," Erdogan said.

The country will gather satellite production activities under a single authority, he added.

Under its national space program, Turkey aims to set up a regional positioning and timing system, Erdogan noted.

Turkey is planning to establish a spaceport while ensuring access to space, he stressed.

Another goal of the program is to increase the country's competitiveness in space by investing in space weather, meteorology, Erdogan said.

Turkey will boost its efficiency in astronomical observations and follow-up of space objects from the Earth, he noted.

Under the program, Turkey will further develop the economy of its space industry, Erdogan stressed.

A Space Technology Development Region to welcome domestic and foreign investors will be established, the president also said.

Noting that the country will develop effective and competent human resources in the field of space, Erdogan said the "final goal is to send a Turkish citizen to space with a scientific mission."

Set out in the first 100-day action plan unveiled after the Justice and Development (AK) Party's victory in elections in June, TUA was established in December 2018 with a presidential decree.

Touching on the government's works in the field of space, Erdogan said 2.1 billion Turkish liras (nearly $300 million) had been provided for 56 projects about satellite, space, launching systems, and space equipment in the last 18 years.

As the country develops new technologies such as observation satellites, Turkey will ensure full security of information obtained from satellites through Turkish engineers' software, Erdogan added.