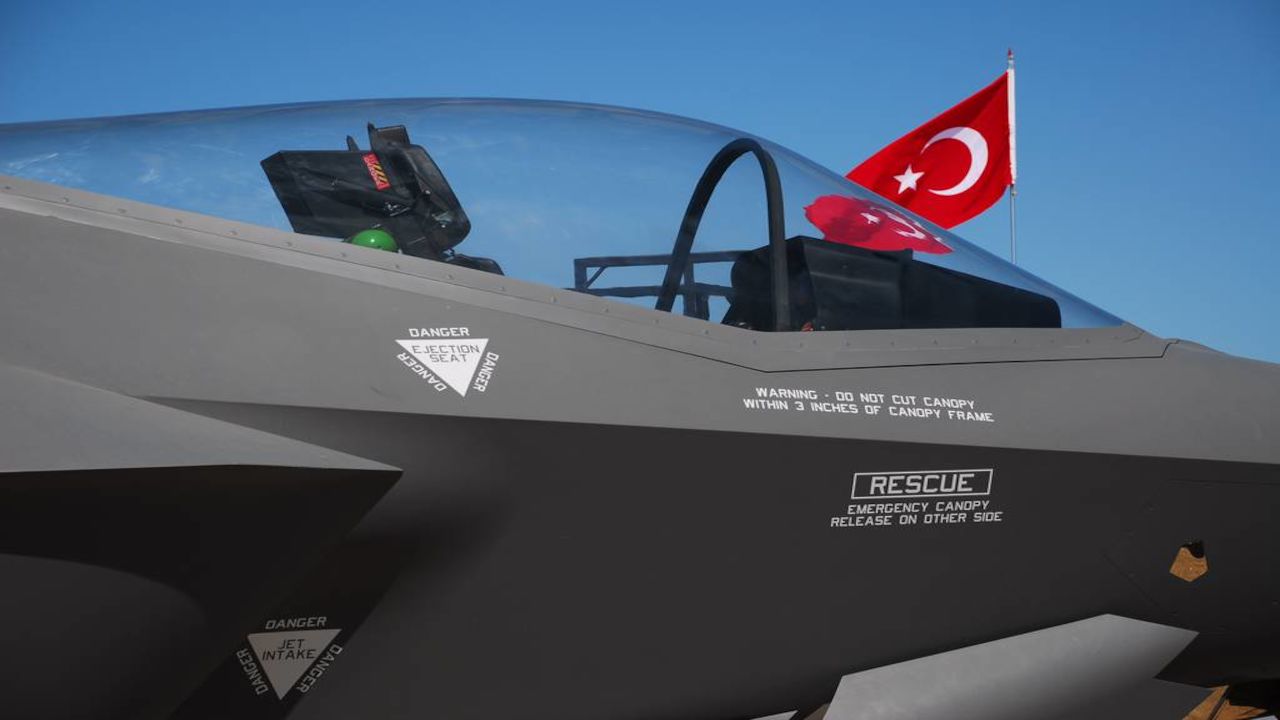 Delegations from the Turkish and US defense ministries plan to hold the second meeting on the F-35 issue in Washington in a few months, Turkish Defense Ministry sources said Monday.

The US and Turkey held another round of talks aimed at resolving the dispute over Ankara's removal from the F-35 Joint Strike Fighter program, the Pentagon announced last Wednesday.

At the end of the meeting, it was agreed that the negotiations will continue, the sources said, adding: "The first meeting was held. Both sides presented their perspectives and their own positions. The second meeting is planned to be held in Washington in a few months. In talks, methods for solutions to problems are discussed."

In response to the question of whether the issues related to Turkey's return to the F-35 program will also be discussed during the meetings, the sources said: "We have put forward our position. We have an opinion, firstly, to return to the F-35 program, and secondly, to deliver the allocated aircraft if this does not happen, the money we paid will be refunded. Negotiations will continue in this context."

On the allegations that "Russian jets were deployed to Qamishli in northeastern Syria, the sources said: "There are some images circulating on social media. These images are only for an activity carried out for that day. It's about a plane landing and then leaving. There is no deployment. "

Regarding the supply of the SAMP-T (Surface-to-Air Missile Platform/Terrain), the sources noted that besides the development of domestic systems, work on the supply of air defense systems continues.

The US under former President Donald Trump removed Turkey from the F-35 stealth fighter program in 2019 over Ankara's purchase of Russia's advanced S-400 anti-air system, which US officials maintain poses risks to the F-35s, including the possibility that Russia could covertly use the system to obtain classified details on the jet.

Turkey has maintained it only turned to the Russian system after it failed to reach terms during protracted negotiations with the US over the acquisition of Raytheon's Patriot surface-to-air missile systems. Ankara has additionally said the S-400 poses no risk to the F-35.

Turkey ordered some 100 F-35s, and its defense sector played prominently in the development and manufacture of the fifth-generation fighter jets.