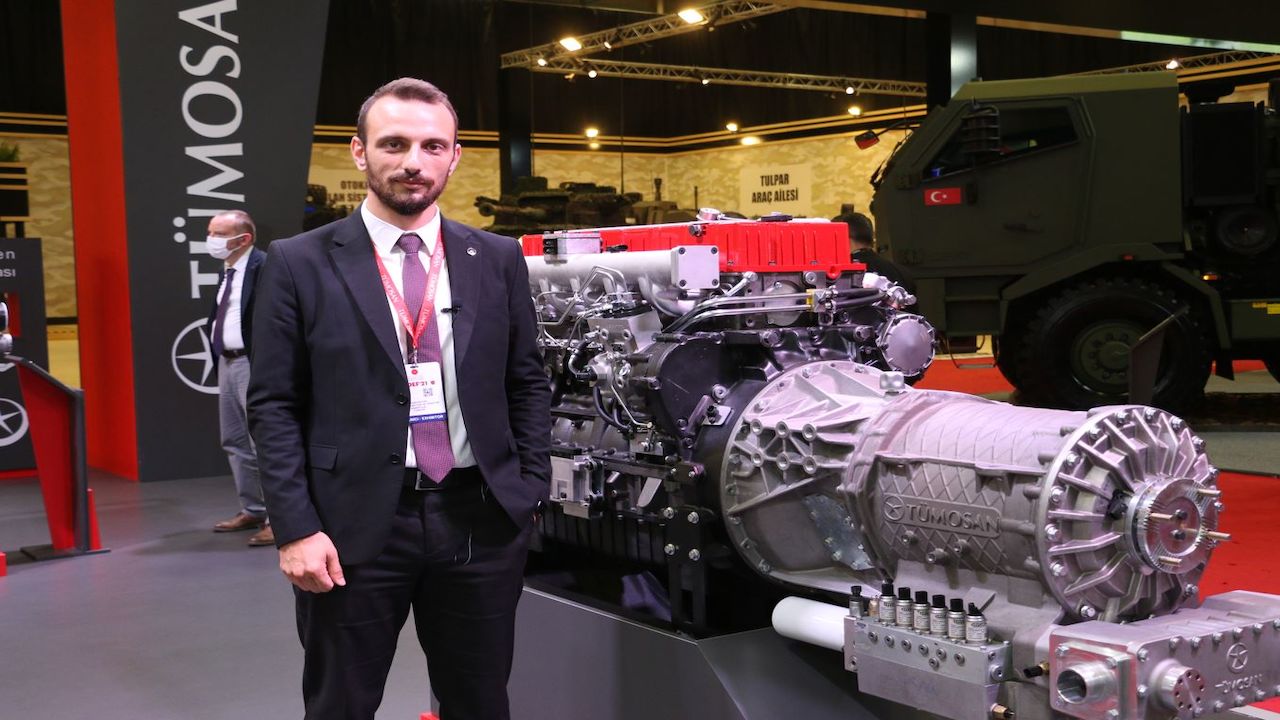 In an interview with defensehere.com, the manager of the engine technologies department at Tümosan, Mr. Cihan Büyük, said that the company’s 6-cylinder engines are currently being used in Turkey’s 6x6 and 8x8 armoured vehicles manufactured by FNSS.

"Here you can see our 6-cylinder engine. This engine has 310 hp and it generates 1600 Nm torque," Büyük stated.

"This engine is being used by FNSS company, they are using this engine for 8x8 vehicles,” he added.

He also mentioned that the same engine but with different power ratio is also being used in the company’s 6x6 vehicles.