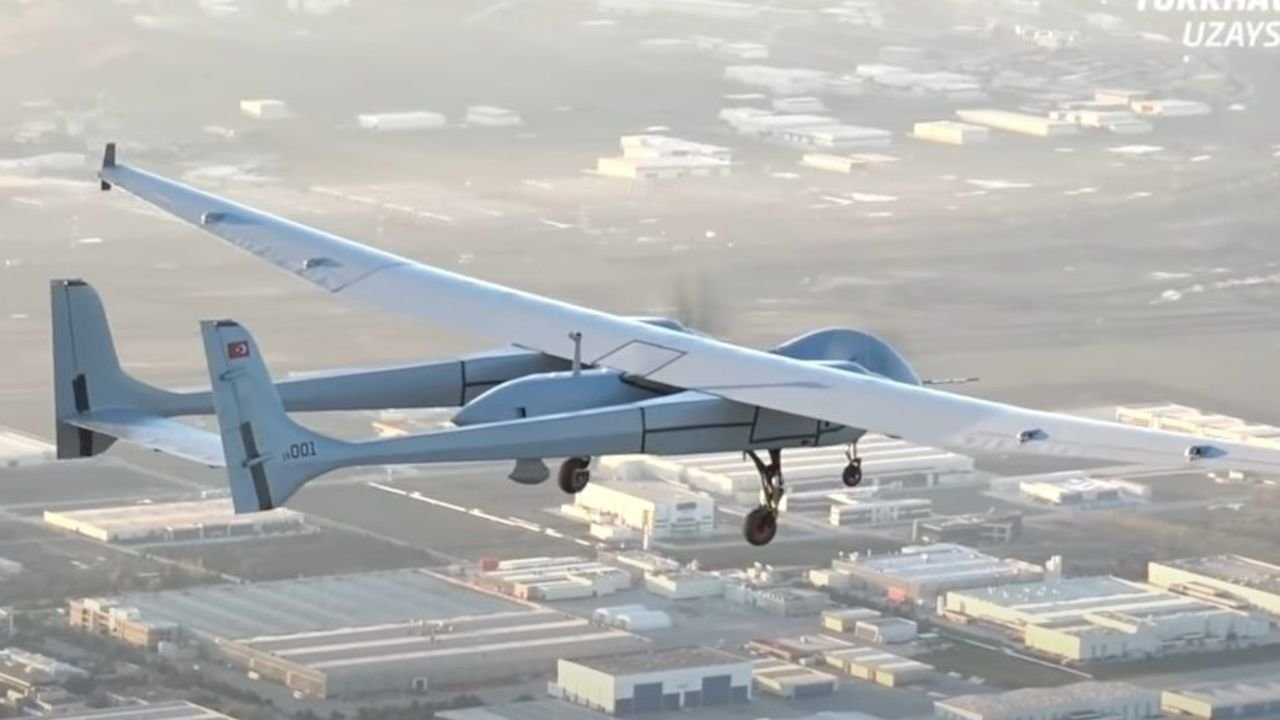 Manufactured by the experienced engineers and talented technicians at Turkish Aerospace, AKSUNGUR started its first field mission in the first quarter of 2021 and has completed a total of 1,000 flight hours, the company announced.

According to an article in the latest issue of its official magazine, Turkish Aerospace said AKSUNGUR, which was completed in a short period of 18 months, joined the firefighting efforts during the forest fires in Turkey and served as aerial survey support.

“Offering great support to firefighting teams, the unmanned aerial vehicle broke a new record by staying in the air for 60 hours and played a role in saving three observation tower workers,” the company said.

In the magazine, it is noted that AKSUNGUR, which stands out with its successful flights and its achievement of hitting the target from a distance of 30 kilometers, was included in the inventory of the General Directorate of Forestry and served as the eyes of firefighting teams in their efforts to extinguish forest fires.

“The vehicle served as part of the firefighting efforts and managed to stay in the air for 60 consecutive hours,” the company said, adding:

“Offering aerial survey support during the efforts to fight the forest fires that started in a number of cities in Turkey simultaneously, AKSUNGUR also contributed to an operation which saved three observation tower workers who were helping the effort.”