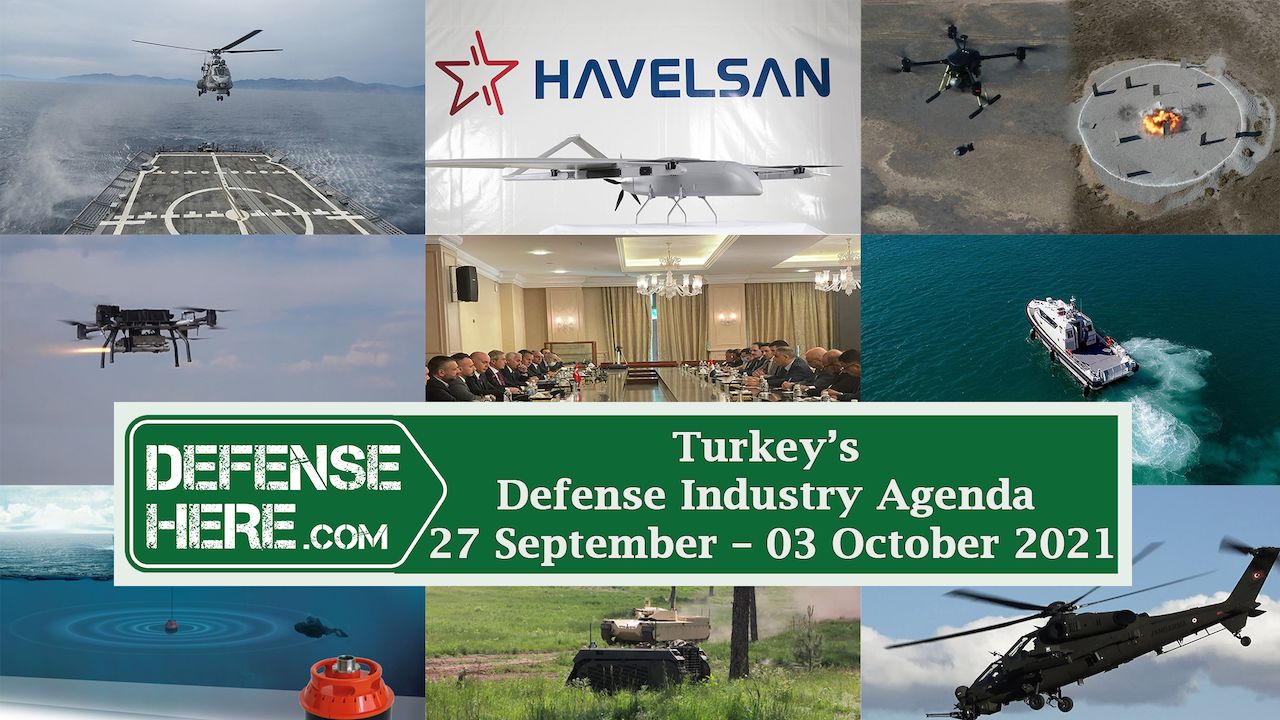 The test fire video of the laser-guided mini-missile METE, which is being developed by ROKETSAN, has been released.

All tests of the first of 122 patrol boats to be produced by Ares Shipyard for Turkey’s coast guard and law enforcement forces have been completed.

The Retinar PTR-X Radar, manufactured by Meteksan Defence, is integrated with the hidden weapon turret developed by UNIDEF. In the test fire, the system successfully hit the moving target.

Turkish defense company ARMELSAN announced that the factory acceptance tests of the “Diver Detection Sonar ARAS 2023” developed with domestic and national resources have been successfully completed.

The supply contract of shipboard helicopter landing system allows the helicopters to land on the ship and be taken to the hangar was signed by STM and ALTINAY for a Turkish Navy frigate, TCG Istanbul.