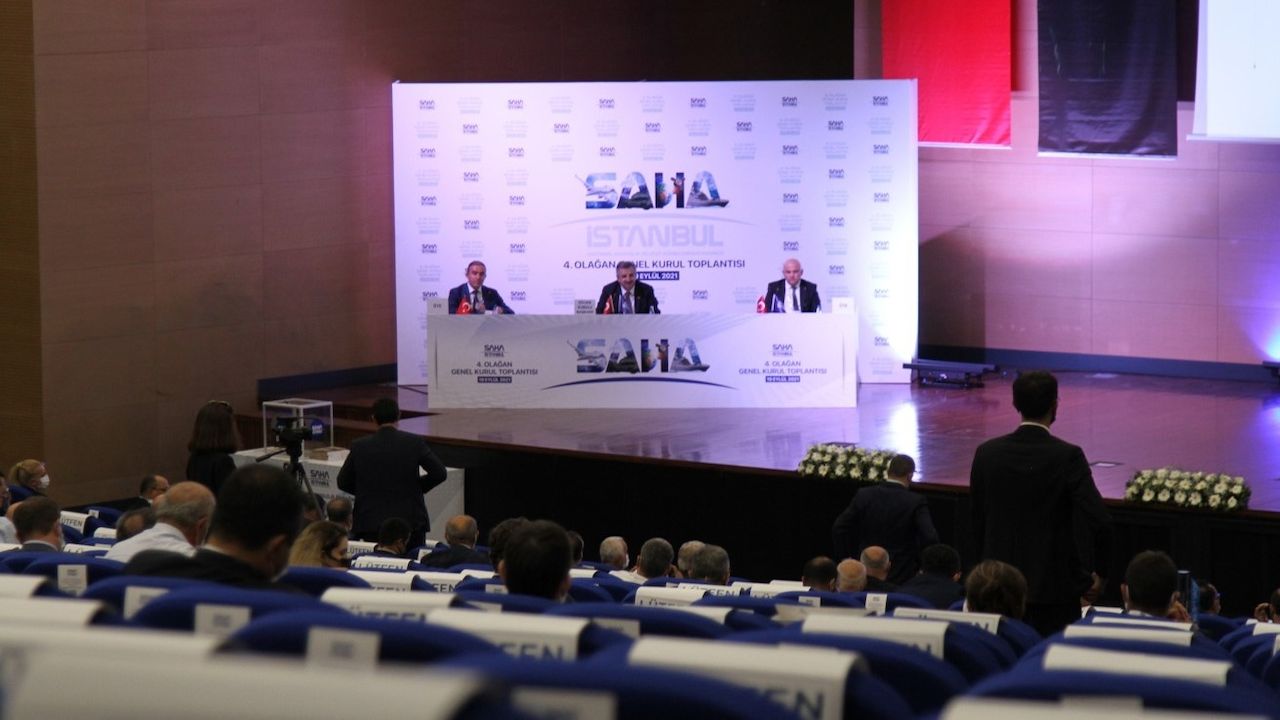 Established in 2015 by initiatives of 27 founding members, SAHA Istanbul has reached over 650 members to become Europe’s second largest industrial cluster.

At meeting, Turkish unmanned air vehicles producer Baykar CEO Haluk Bayraktar was re-elected as the chairman while the new board of directors was formed in a wide range from main defense and aerospace contractors, SMEs, software companies to research centers.

Delivering his speech at the meeting, Turkey’s Industry and Technology Minister Mustafa Varank mentioned that SAHA Istanbul is one of the best examples of cooperation between the public sector, university, and industry.

“It acts as a catalyst among stakeholders for the development of products and systems needed by our country with domestic and national means,” he said.

“We are in close dialogue with SAHA Istanbul,” Varank said. “We provide the necessary support to the initiatives they have started.”

Stating that 83 percent of SAHA Istanbul member companies are SMEs, Haluk Bayraktar said:“There are main contractors from the public and private sectors such as ASELSAN, Turkish Aerospace, Baykar, ROKETSAN, Mechanical and Chemical Industry Corporation (MKE), Military Factory and Shipyard Management (ASFAT) and 21 universities with high potential to work with industry.”

“With this structure, we stand out as a cluster that has the potential to produce defense, aviation and space systems by developing national talents with the public-industry-university cooperation within the scope of the National Technology Move,” the chairman added.

Demir noted that while only 62 defense industry projects were carried out in Turkey in 2002, this number has surpassed 750 today.

“The budgets of these projects increased from $5.5 billion to over $60 billion,” he said, adding:

“The number of companies operating in this field also increased from 56 to 1,500.”