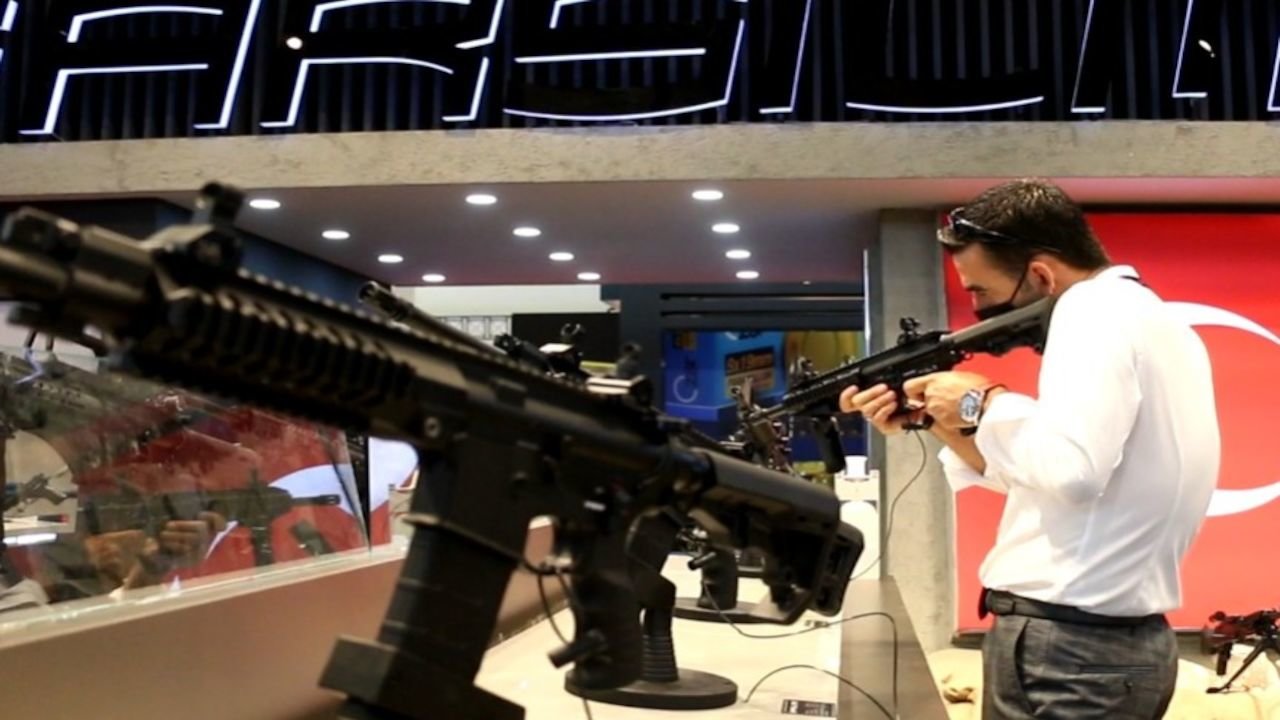 The International Defense Industry Fair, one of the world’s largest global defense events, kicked off in Istanbul on Tuesday to showcase the latest military products from both Turkey and the world.

The four-day event is being held under the auspices of the Turkish Presidency, hosted by the Turkish National Defense Ministry, and organized by Turkey's largest fair firm Tuyap under the management and responsibility of the Turkish Armed Forces Foundation.

The event will feature 536 domestic firms and 700 foreign companies.

The event is also expected to be attended by 89 top officials from all over the world – 31 government ministers, 33 army chiefs, and 33 land forces generals.

Last year, the event included over 1,000 participants and attracted some 76,000 professionals from 71 countries.

The 2021 edition of the event was planned for this May but postponed due to pandemic measures.

The fair also features panels on a range of topics such as space research, future technologies, and digital transformation.

Several signing ceremonies are expected to be held during the event.