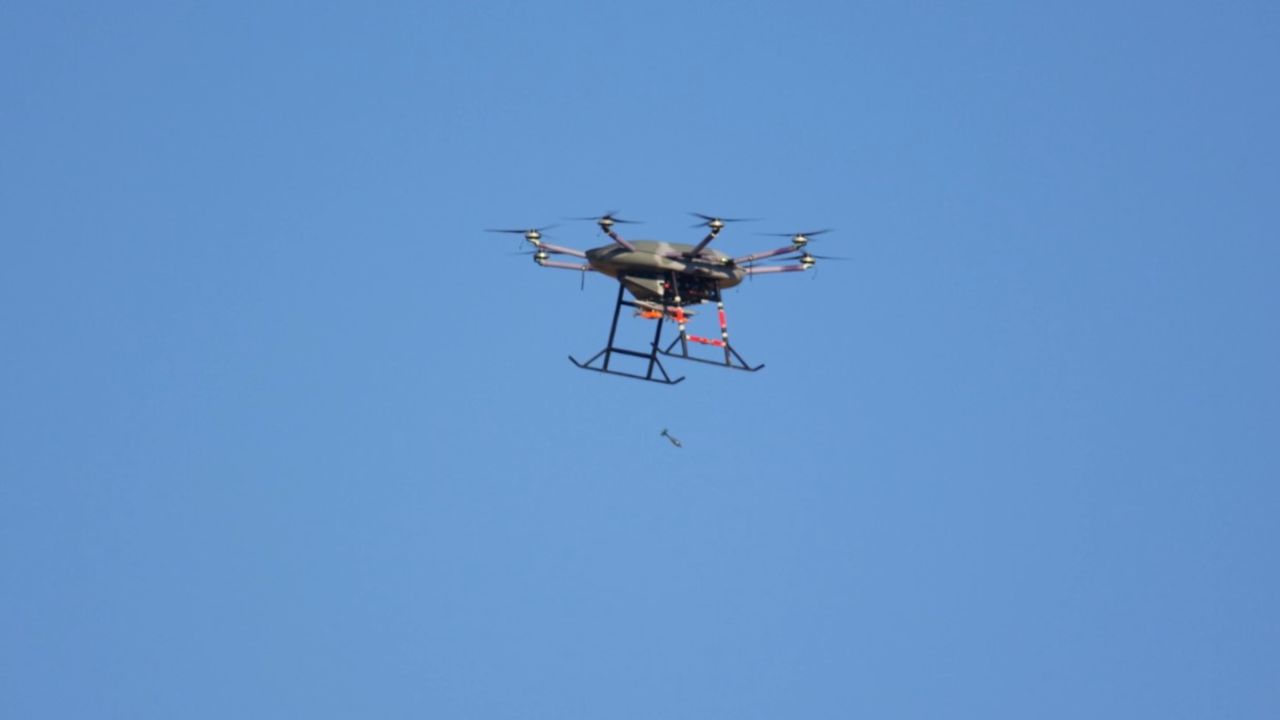 TÜBİTAK SAGE and DASAL signed a cooperation protocol at the Military Logistics and Support Summit on December 7 in Ankara.

“TOGAN is a weapon system developed at an equivalent weight to the 81 mm mortars with increased efficiency and used with fire control systems integrated into the launcher, together with a smart ejactor rack that provides multiple transport and release possibilities. Personnel efficiency has been increased, ball mortars are equipped with the ability to fire from the air, resulting in relatively low-cost air-ground munitions.”

“We cooperated within the scope of TOGAN weapon system integration on our three different UAV platforms with three different carrying capacities of 15, 75 and 150 kg. In the heavy class, our UAVs, which can carry 8 to 12 TOGAN ammunition, can advance at a speed of 100 km. This platform has a range of 40 km. On our other two platforms, we can effectively use 6 and 2 TOGAN ammunition at a range of 20 km and 10 km, respectively.”