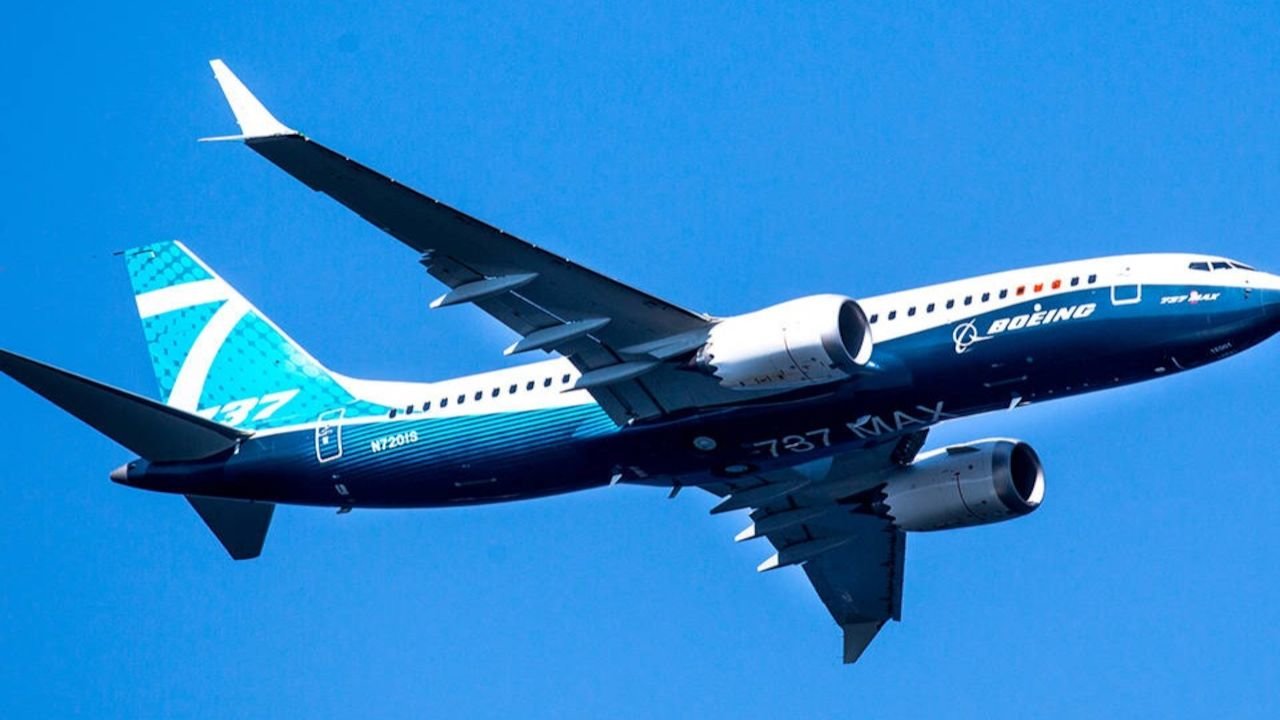 The deals also cover the production of over 400 parts and sub-assembly components for Boeing platforms.

Turkish Aerospace will be responsible for all production phases while the production and delivery of Section 48 is scheduled to begin in 2023.

Sub-assemblies to be provided by Turkish Aerospace as of 2024 will be used in various platforms of Boeing, including 737, 747 and 777.
Meanwhile, previously reached agreements on the production and delivery of 2,125 aircraft parts and sub-assembly components will run through 2028.

Industrial cooperation between Turkish Aerospace and Boeing is based on a wide range of items.

Having delivered thousands of parts and sub-components so far, Turkish Aerospace is currently producing the 787 Dreamliner's elevator, cargo panel and tailplane, and 737 elevators for Boeing at its state-of-the-art facilities in the Turkish capital Ankara.