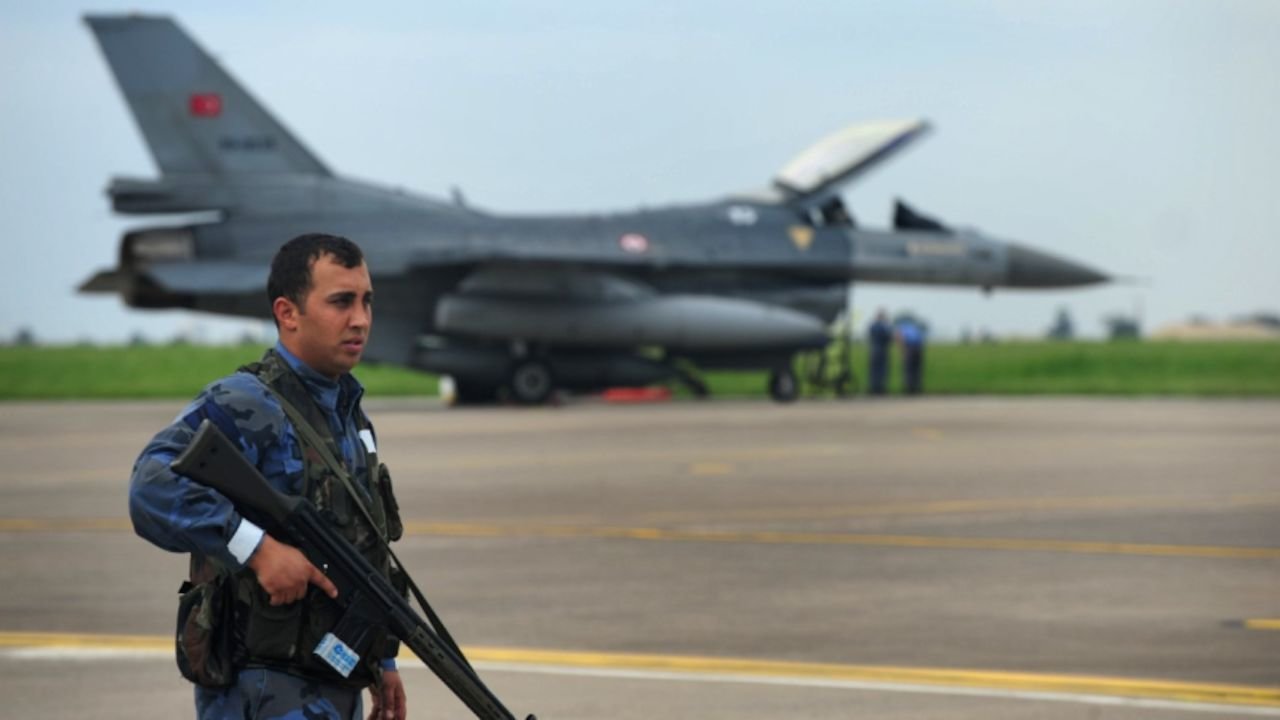 Turkey has joined the NATO Baltic Air Policing mission for the first time since 2006, with a detachment of Lockheed Martin F-16 Fighting Falcons arriving at Malbork Air Base in Poland on 6 July.

For its two-month rotation, the first in 15 years, the TuAF will support Spanish Air Force Eurofighters and Italian Air Force (Aeronautica Militare Italiana: AMI) Lockheed Martin F-35A Lightning II Joint Strike Fighters (JSFs) that have been flying out of Siauliai Air Base in Lithuania and Amari Air Base in Estonia respectively since May.

“Three allies from the south – Spain, Italy, and Turkey – are supporting NATO's Baltic Air Policing in the north, demonstrating alliance cohesion and solidarity,” the NATO Allied Air Command said, “Deployed in the Baltic region, they will work with each other and the hosting air forces to enhance co-operation and interoperability.”