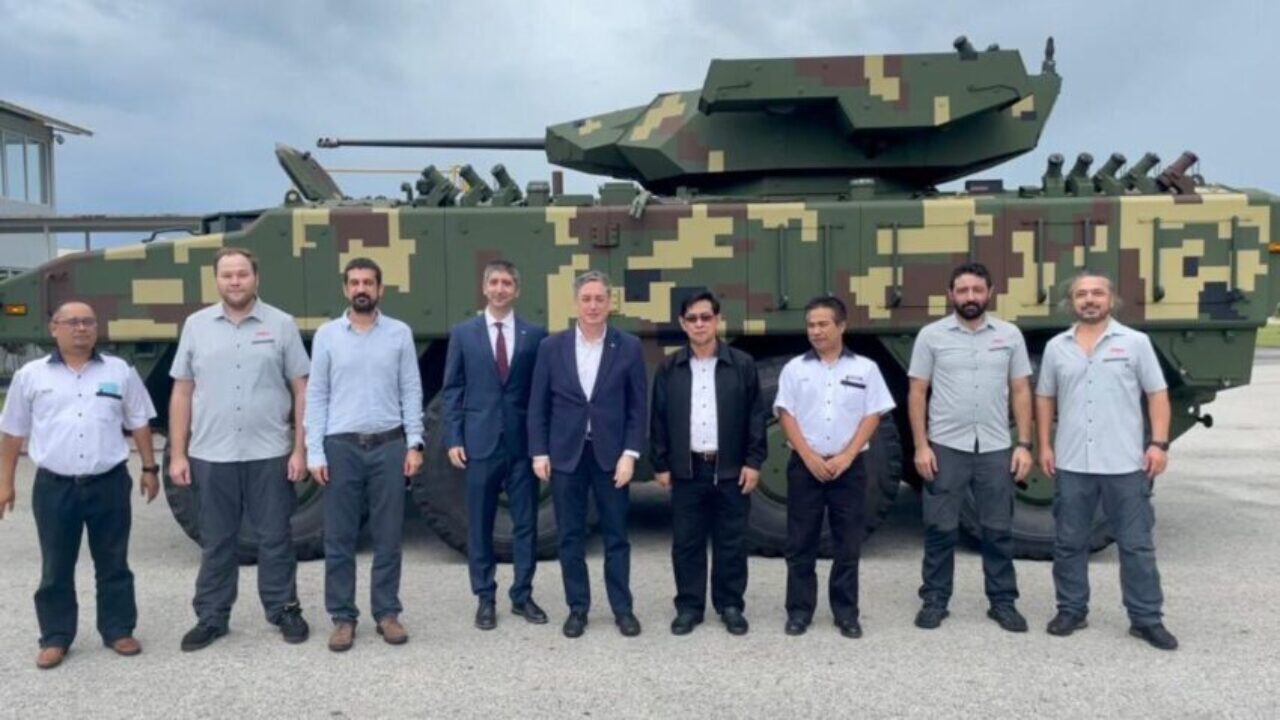 Turkish Ambassador to Kuala Lumpur Emir Salim Yüksel paid a visit to facilities of defense firm DEFTECH in the Malaysian city of Pekan.

Yüksel, who announced the visit via his Twitter account, was briefed by DEFTECH officials on their collaboration with FNSS.

Yüksel examined the 8X8 AV-8 armored vehicle (known as 8X8 Pars in Turkey) co-developed by DEFTECH and FNSS and emphasized that the project was an important example of cooperation between the two countries.

The AV-8 project encompasses the development and production of 257 8X8 Wheeled Armored Combat Vehicles in 12 different configurations for the Malaysian Armed Forces.

The vehicles, which are being manufactured in Malaysia, were based on the FNSS PARS 8X8 Wheeled Armored Vehicle and redesigned by FNSS and DEFTECH engineers in accordance with the needs of the Malaysian Armed Forces.

The project also encompasses a technology transfer to DEFTECH that includes sales to third countries following development and production. 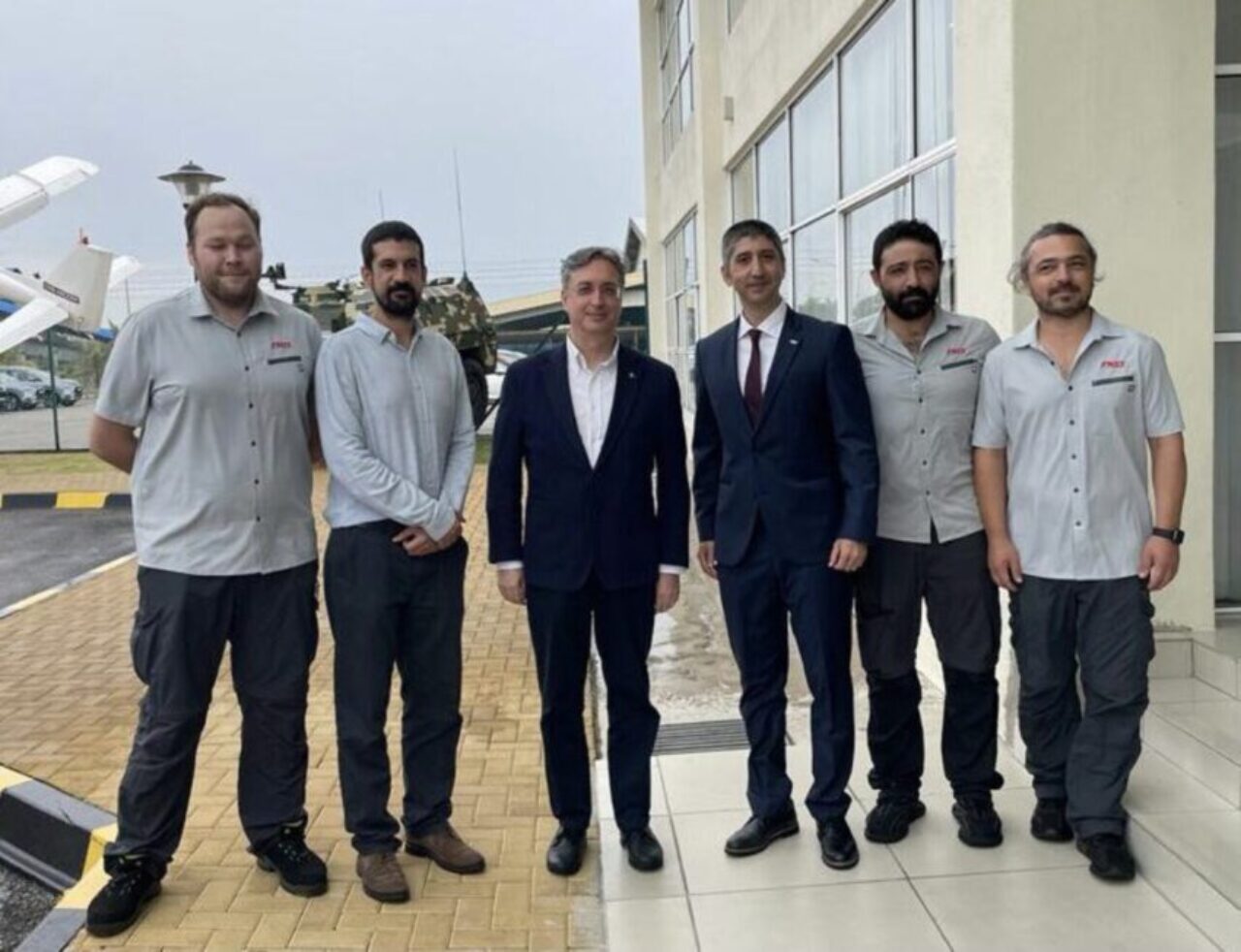 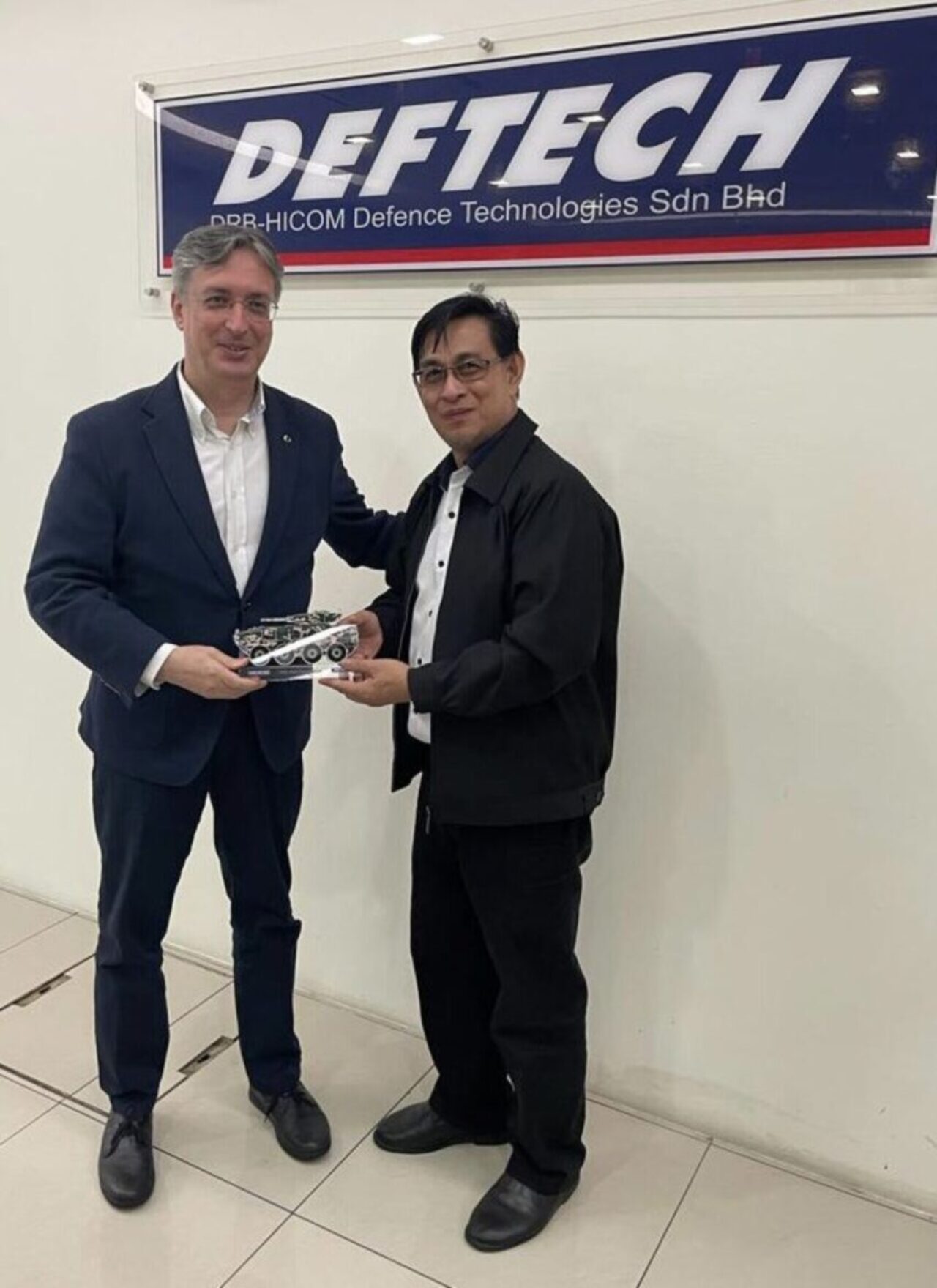