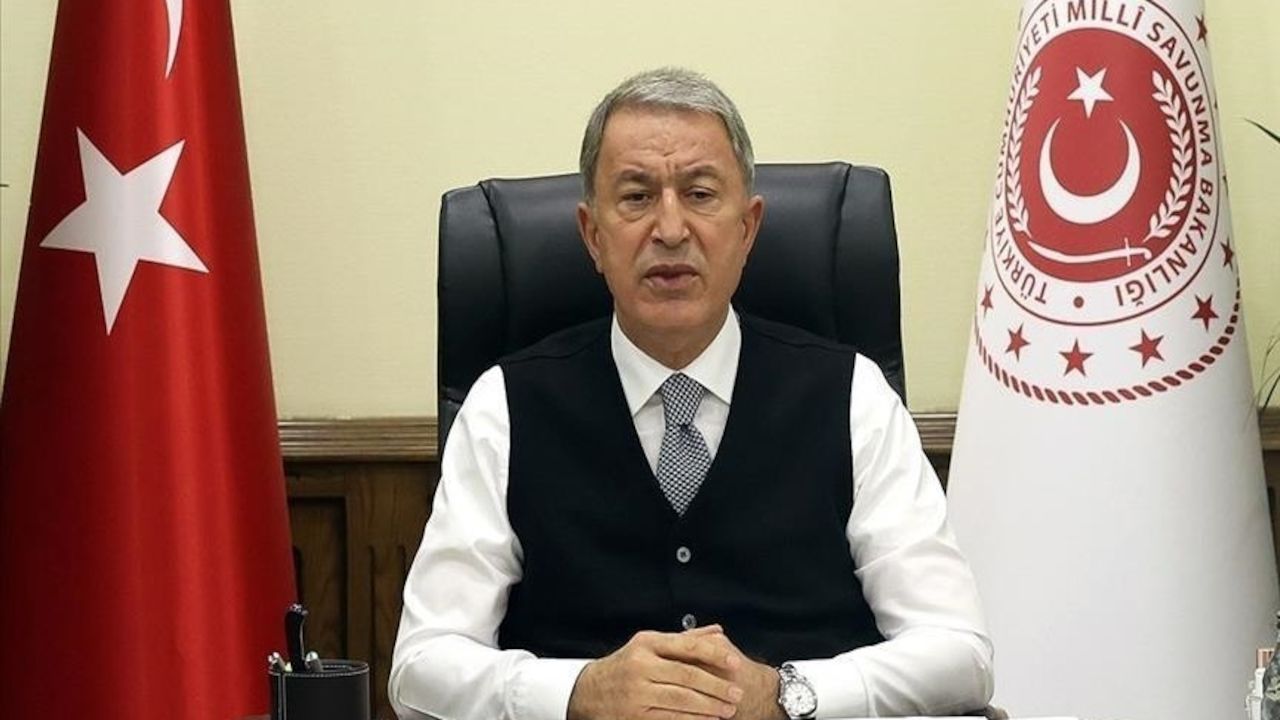 Amid ongoing talks on ensuring the security of the airport in Afghanistan’s capital after this summer’s NATO pullout, the Turkish and US defense chiefs are due to speak on the phone on Wednesday, said Turkish Defense Minister Hulusi Akar.

Stressing that the operation and security of Hamid Karzai International Airport in the capital Kabul carries critical significance for Afghans' future, Akar told reporters that talks with the US on this are ongoing – including his call with US Defense Secretary Lloyd Austin this Wednesday – along with looking at what other countries could do in this regard.

Referring to Afghanistan as the “heart of Asia” and a crucial country, Akar said Ankara and Kabul share deep historical and cultural ties.

Turkey first contributed to NATO's International Security Assistance Force (ISAF) under UN resolutions from 2002, said Akar, and then to the Resolute Support Mission, adding that the Turkish Armed Forces continues to fulfill its train, advise, and assist duties in Kabul to this very day.

"As Mr. President Recep Tayyip Erdogan] stated at the (last month’s) NATO summit, there are some conditions and issues” on providing airport security, said Akar.

“We have expressed an intention on this matter. We have stated that we could stay if these conditions were met."

Turkey has previously said the financial cost of providing security should be shouldered by a number of countries, not just Turkey.

Turkey is in contact with some countries on issues such as taking political decisions at the UN and NATO, coming to an agreement with the Afghan government, and support on the political, fiscal, and logistical fronts, said Akar.

"Meanwhile, our contact with the Americans goes on. No definitive decision has so far been made... Afghanistan is a brotherly country] for us," he said, adding that Turkey will continue to do all it can to ensure Afghans' peace, stability, and security.

The Kabul airport has been operated by Turkey for six years already, and it remaining open is critical as foreign countries would withdraw their diplomatic missions from Afghanistan if it was shut down, warned Akar.

This would make Afghanistan an isolated country facing hardships in the international arena along with many other challenges in health, education, and commerce, he said.