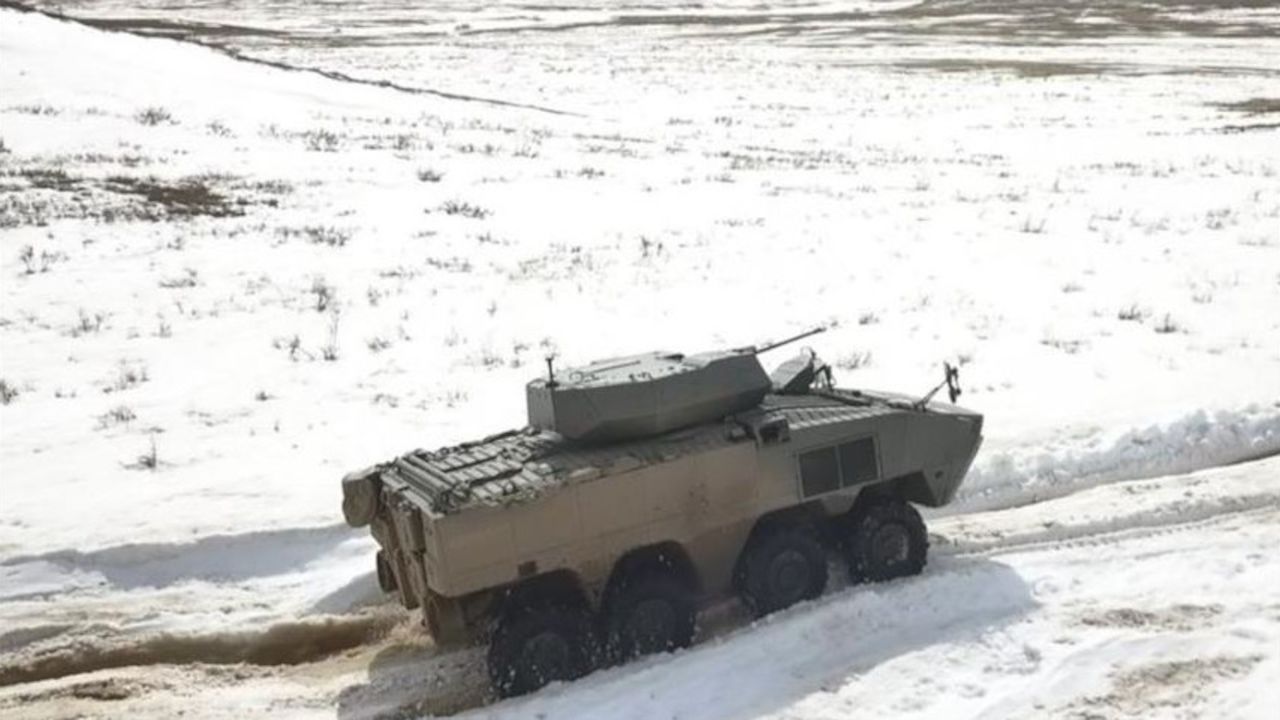 The Kazakh Ministry of Defense announced, Tuesday, that its army is ready to use the Turkish-made "Arma 8x8" armored tactical vehicle.

The ministry also stated the Turkish armored vehicles feature "NATO" standards, and that the Kazakh army is ready to use them after taking them through a trial phase.

"Otokar will deliver the vehicles to Kazakhstan free of charge for initial trial operations, with the aim of testing their tactical, technical and firing capabilities besides other features, in various climatic conditions," the ministry added.

The ministry also noted that the initial trials of the vehicle were carried out last March.

In November 2019, the Turkish company Otokar Automotive and Defense Industry Inc. opened a branch in Kazakhstan, under the name " Otokar Central Asia".