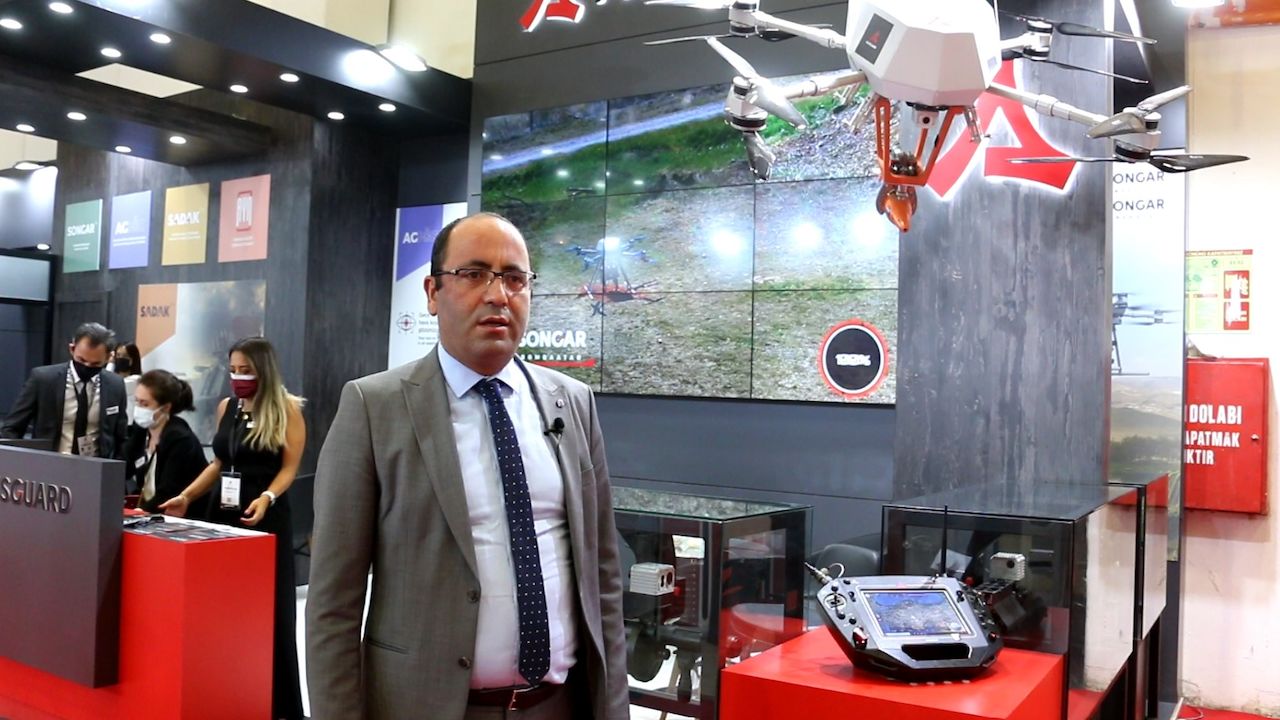 "2 years ago, in IDEF, we announced this system just with the rifle. It was with the 5.56 mm cartridge. Now we developed more payload [for the drone].

For example, it has four grenade launchers and an optional payload for 6 grenade 40mm launcher.

Also, we integrated an MPT-55 to the system. So, we are capable of integrating different 5.56 mm caliber rifles into the system.

One more payload we are developing with TUBITAK BILGEM is a high-power laser system. Also, we developed unguided missiles with Troy company.

You can also see another payload called TOGAN, it is a product of TUBITAK-SAGE, which is also integrated into our SONGAR system. So, if you get one SONGAR you will have these payload capabilities." Mr. Düzgün stated.