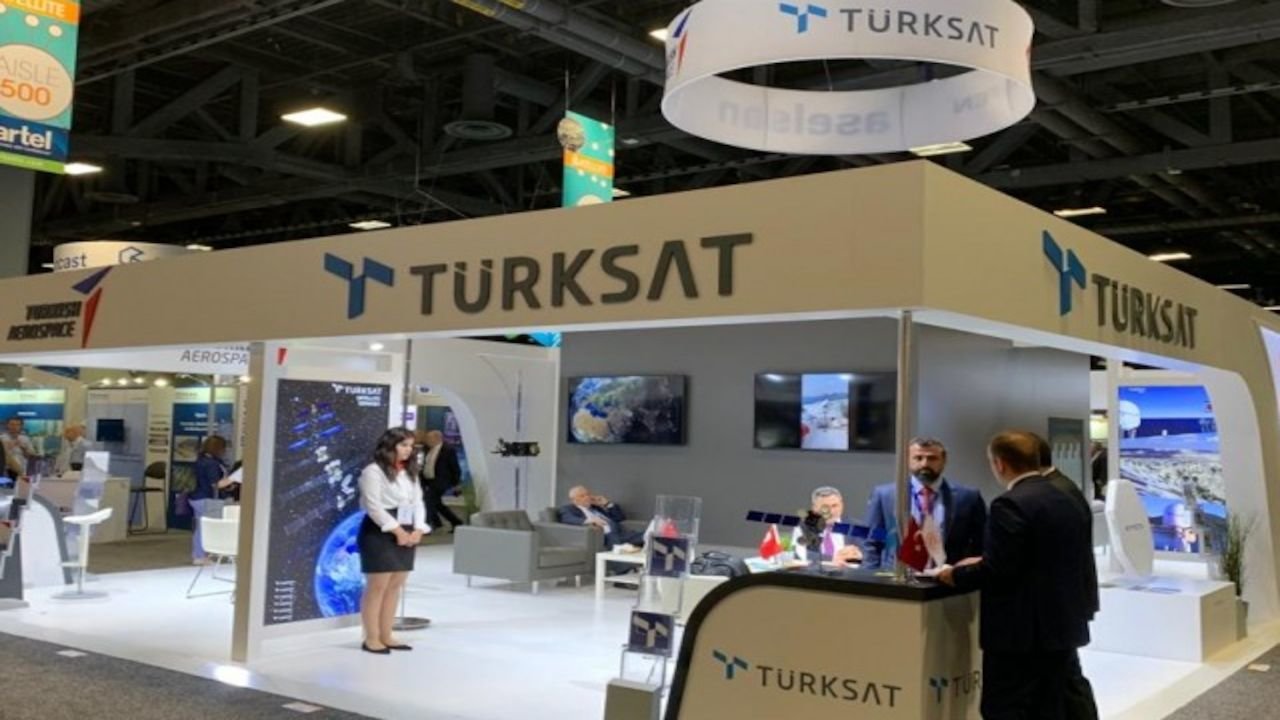 Turkish companies TURKSAT, PROFEN and TURKISH AEROSPACE will attend the world’s largest
satellite systems exhibition in the US capital to seek global opportunities.

Bringing together the most prominent manufacturers and operators of the satellite industry
worth $1 trillion, SATELLITE 2021 will kick off on Sept. 7 in Washington.

TURKSAT, providing all sorts of satellite communications with its four active satellites, will
show up with its own SOTM (Satcom On The Move) antennas HidrON and TerrON, providing
economical and uninterrupted service for mobile vehicles via satellite at sea and on land.

In addition to Turksat 5A satellite which entered into service early this year and Turksat 5B, planned
to send into space by the end of this year, the company will hold meetings to promote its product-line.

As one of the leading companies in the fields of satellite communication, defense
technologies, telecommunication and data center, PROFEN will attend the event with
its antenna systems and various R&D products.

The company will inform the attendees about Turkey’s high-resolution
surveillance satellite system Göktürk as the main contractor of the project, and about domestically developed Turksat 6A communication satellite which is currently being produced at TURKISH AEROSPACE facilities.