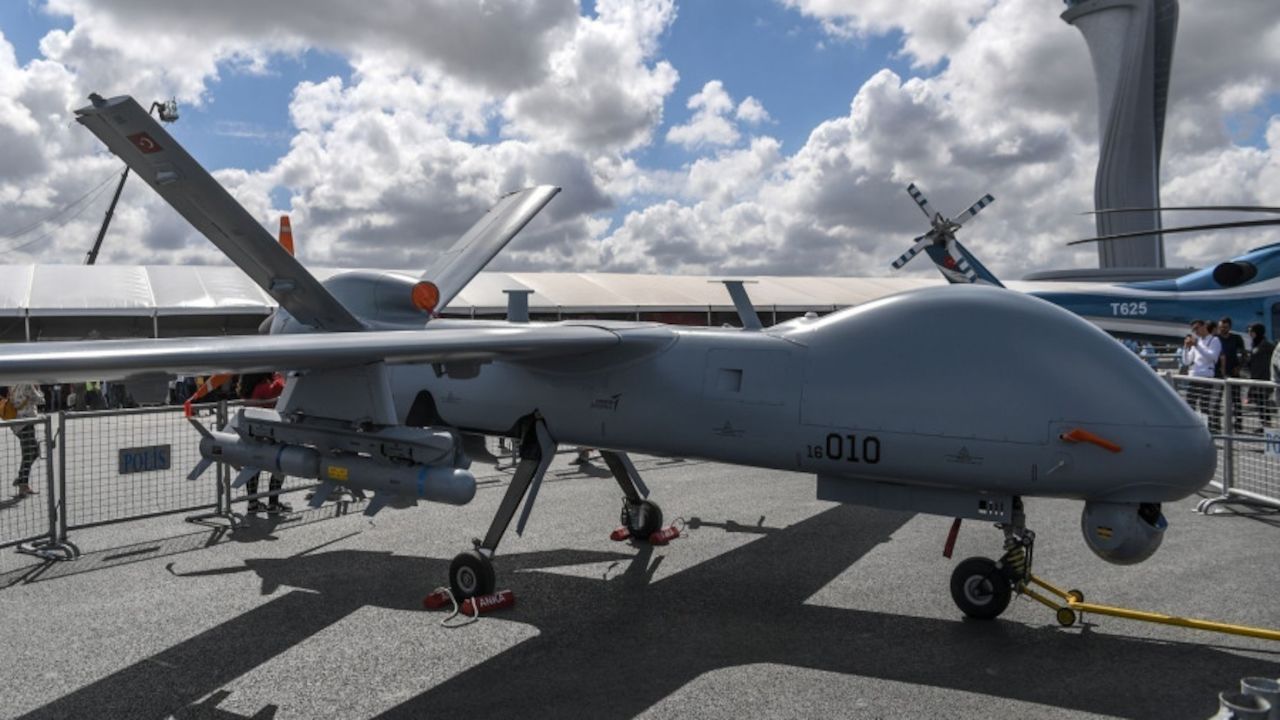 Turkey's defense and aviation exports to the African continent jumped eleven-fold on an annual basis this January-May.

The figure for the first five months hit $61.2 million, according to data compiled by Anadolu Agency.

The country's total defense and aviation industry product exports reached $1.1 billion from January to May, up 48.3% from the same period of last year.

In terms of proportional increases, Africa was followed by Turkish exports to the Commonwealth of Independent States, jumping 511%, North America with 64%, and other European countries with 18%.

The US continued to be Turkey's top export market for defense and aviation industry products with $476.2 million, up 66% year-on-year.