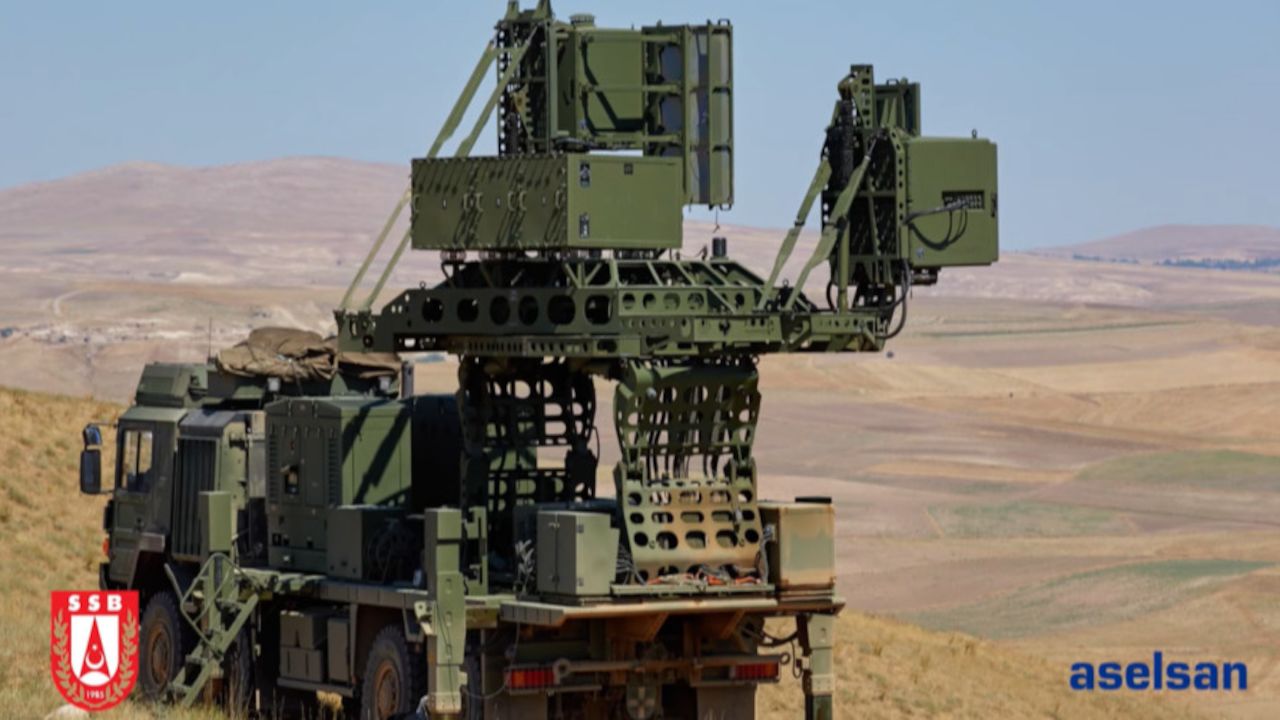 The Turkish President Recep Tayyip Erdoğan made a speech at the inauguration ceremony of the new system and ASELSAN’s new facility. The ceremony was held at ASELSAN’s premises in Ankara Gölbaşı district.

Erdoğan stated that the KORAL Electronic Warfare System played a major role in jamming and neutralizing enemy radar systems in many operations carried out so far. The president also announced that a project dedicated for a more advanced version of the system named the "New Generation KORAL", was launched today.

Stating that the new system will have superior capabilities in "electronically" detecting, jamming and neutralizing enemy elements, Erdoğan congratulated the presidency of Turkish Defence Industries and ASELSAN for the new project and their effort in developing, project designing and manufacturing the new systems they have delivered.