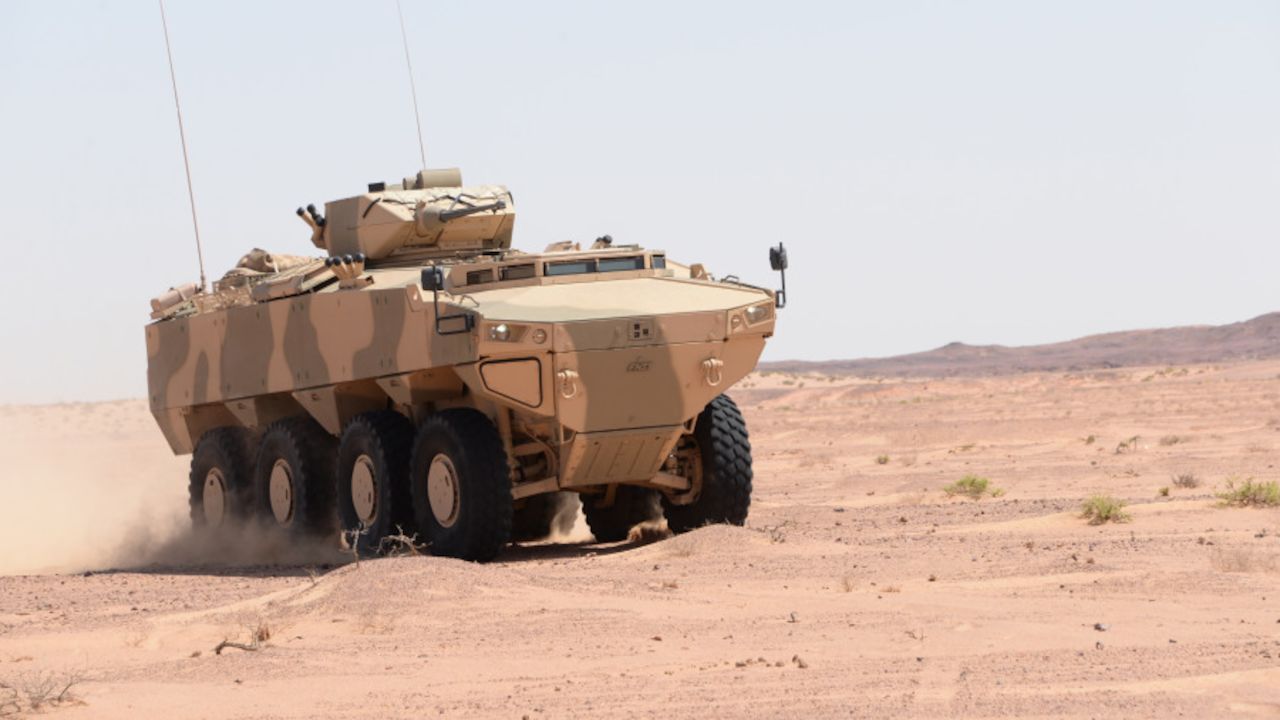 The Turkish defense industry has successfully completed an important export project in the field of armored land vehicles.

FNSS Savunma Sistemleri AŞ, one of the leading armored land vehicle manufacturers in the international arena, has added a new project to its successfully completed projects so far.

FNSS, which won the tender for the vehicles needed by the Royal Land Forces of Oman, leaving the world's leading companies behind, signed a contract on 20 September 2015.

In line with the contract, the first of the 8x8 armored vehicles was delivered in July 2017. Participating in the inventory of the Royal Land Forces of Oman, Pars 8x8 was appreciated for its operations in particularly difficult terrain conditions and its shooting capabilities against different target types.

172 armored vehicles in 13 configurations, Pars III 8x8 and Pars III 6x6, were delivered to the Royal Land Forces of Oman under the contract.

Finally, FNSS, which delivered the rescue vehicles, will meet the logistic support needs of the vehicles in the next period.